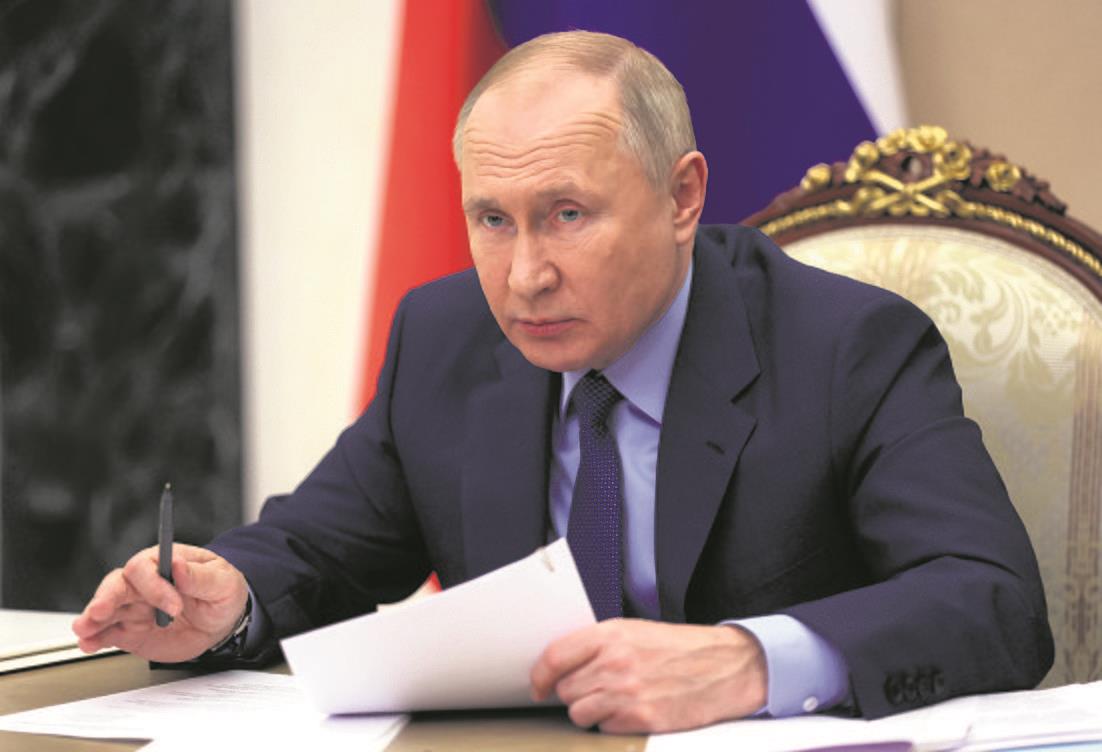 Prime Minister Narendra Modi will host Russian President Vladimir Putin at his residence on Monday for one-to-one talks that would mark the two countries breaking out of the straitjacket of arms and petroleum relationship.

The Russian President, on his second visit abroad after the Covid outbreak, and Modi will discuss Indian forays into Russian Far East for which New Delhi has already put up a $1-billion line of credit, the first by India for a developed country.

“We understand that Russian Far East requires a lot of manpower. We want greater engagement with its Far East,” said sources, while pointing out that India will in turn invite the Governors of Far East states to the Vibrant Gujarat Summit.

With massive reserves of gas, oil, timber, coal, diamonds and ceramics, the largely-untapped Russian Far East is seeing a race among China, India and Japan to join hands with Russian companies. It is also short of people and it is significant that Moscow has not made similar manpower overtures to China.

The initiative will dovetail with two new maritime routes on which both countries intend partnering. One is a shorter shipping route to Europe via Arctic Circle that will open due to climate change and the other is the Vladivostok-Chennai shipping route that will be used to transport much of timber and coal from Russia.

Recalling the “vivid memories” of Rakesh Sharma entering space in a Soviet rocket, sources said that moment would occur again in 2023 with the launch of “Gaganyaan”. Indian astronauts have been undergoing training in Russia for over a year now.

The summit and parallel meetings will look at prospects of long-term cooperation in space. In the nuclear energy sector also, they will weigh options of completing work on all six plants at Kadankulam or announcing the next batch of six Indo-Russian nuclear power plants.

The two sides will also attempt to more closely coordinate their strategies on Afghanistan.

Arms will, however, form an integral part of the relationship. Foreign Secretary Harsh Shringla had recently said that without Russian spare parts and maintenance help, “our ships won’t sail, our planes won’t fly”. The two countries are taking the US hints at ceasing defence ties in their stride.

The summit, being held after two years, will overlap with the first-ever India-Russia 2 + 2 of their foreign and defence ministers.