Global foreign direct investment flows showed a strong rebound in 2021, growing 77% to an estimated $1.65 trillion, from $929 billion in 2020, surpassing their pre-Covid level 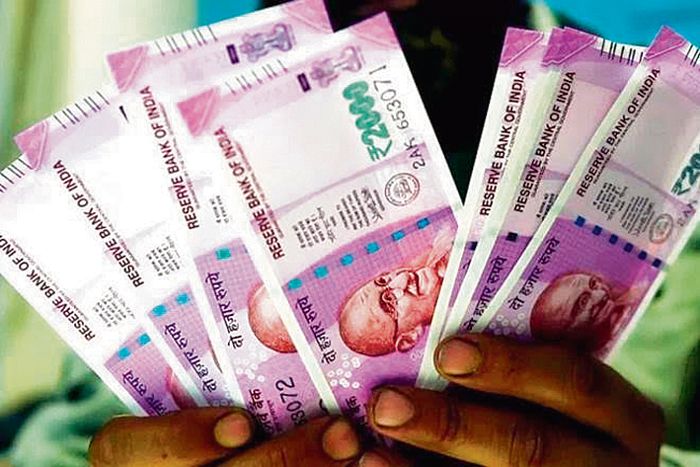 Foreign Direct Investment (FDI) flows to India in 2021 were 26% lower, mainly because large M&A deals recorded in 2020 were not repeated, the UN trade body has said.

“Recovery of investment flows to developing countries is encouraging, but the stagnation of new investment in the least developed countries in industries important for productive capacities, and key Sustainable Development Goals (SDG) sectors — such as electricity, food or health — is a major cause for concern,” said UNCTAD Secretary-General Rebeca Grynspan.

The report said developed economies saw the biggest rise by far, with FDI reaching an estimated $777 billion in 2021 — three times the exceptionally low level in 2020.

FDI flows in developing economies increased by 30% to nearly $870 billion, with a growth acceleration in East and South-East Asia (+20%), a recovery to near pre-pandemic levels in Latin America and the Caribbean, and an uptick in West Asia.