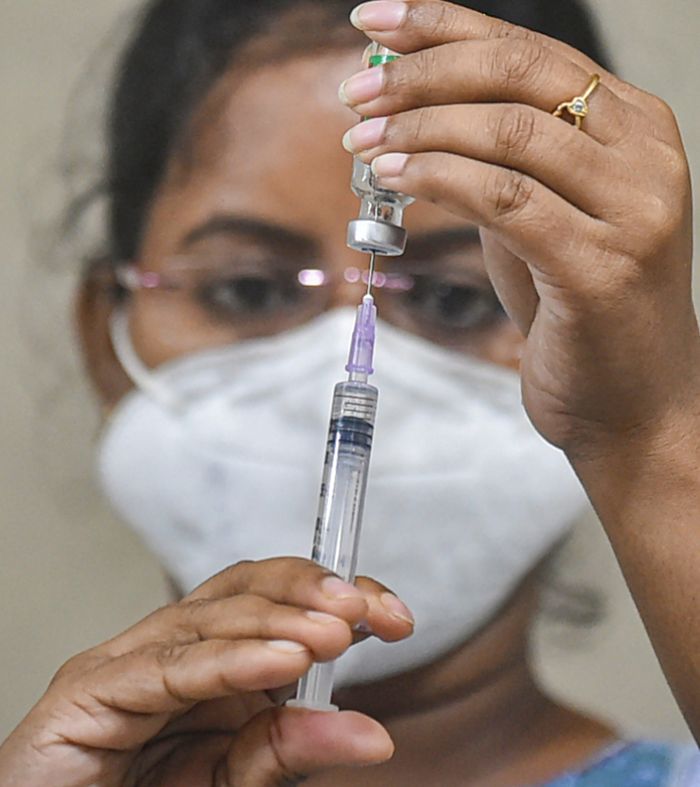 Expressing displeasure over delay in framing guidelines for issuance of death certificates to the families of those who died of Covid-19, the Supreme Court today directed the Centre to do it by September 11.

Expressing displeasure over delay in framing guidelines for issuance of death certificates to the families of those who died of Covid-19, the Supreme Court today directed the Centre to do it by September 11.

In another order, it stayed for a week the Kerala Government’s decision to conduct offline exams for Class XI from September 6 saying “cases in Kerala are about 70 per cent cases of the country and children of this age cannot be exposed to this risk”.

Hearing a plea on norms for death certificates, a Bench led by Justice MR Shah said, “We passed the order a long time back. We have already extended the time once. By the time you (the govt) frame the guidelines, the third phase will also be over.” Solicitor General Tushar Mehta informed the court that everything was under consideration.

Petitioner advocate Gaurav Kumar Bansal pointed out that the court had already granted four-week extension to the Centre on August 16 to frame guidelines for ex gratia and now it was seeking more time. The first direction in that regard was passed on June 30 and the extended time was scheduled to end on September 8.

On the issue of compensation, the court said it’s for the Centre to take a decision within this period as it adjourned the hearing to September 13 for compliance of other directions.

On the issue of offline exams in Kerala, a Bench of Justices AM Khanwilkar, Hrishikesh Roy and CT Ravikumar said, “Prima facie we find force in submission made by petitioner that the state government has not seriously considered the prevailing situation before having a physical exam proposed to be conducted in September this year.”

“As we couldn’t get a satisfactory response from counsel for the state in this regard, we grant interim relief staying the offline exam till next date of hearing (September 13),” the court said.

Counsel for the Kerala Government tried to convince the court saying the exams would be held by taking all requisite safety measures and adhering to Covid-19 protocol, but the Bench wasn’t convinced.