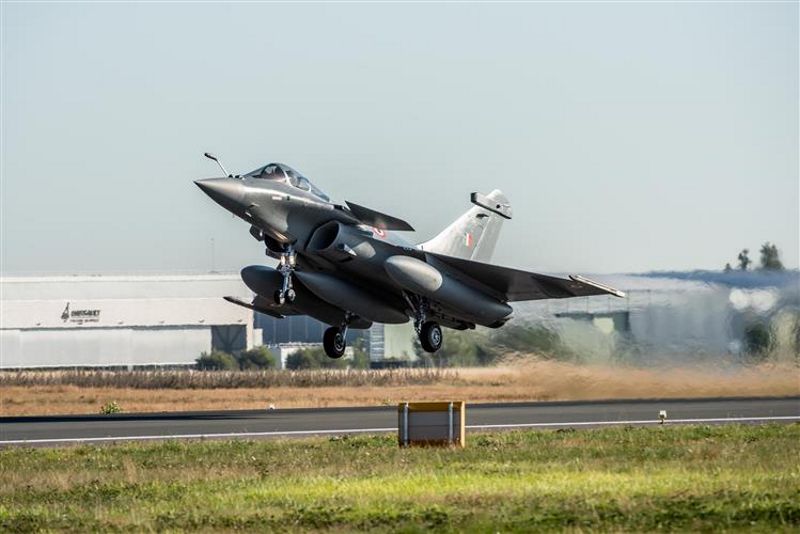 According to a report by the media house, the bulk of the alleged payments were made before 2013. It also claimed Indian agencies had been provided related documents in 2018. There has so far been no response on the matter from the Indian Ministry of Defence.

‘Mediapart’ has published what it claimed were “false invoices” that allowed Dassault to pay secret commissions to the alleged middleman. “Despite the existence of these documents, the Indian federal police decided not to pursue the affair and has not begun an investigation,” the report said.

The documents surfaced in another corruption case involving the supply of VVIP choppers by AgustaWestland, which is being investigated by the Central Bureau of Investigation and the Enforcement Directorate.

A judicial investigation is on in France since July into the allegations of corruption, influence-peddling and favouritism by Dassault to secure the deal.