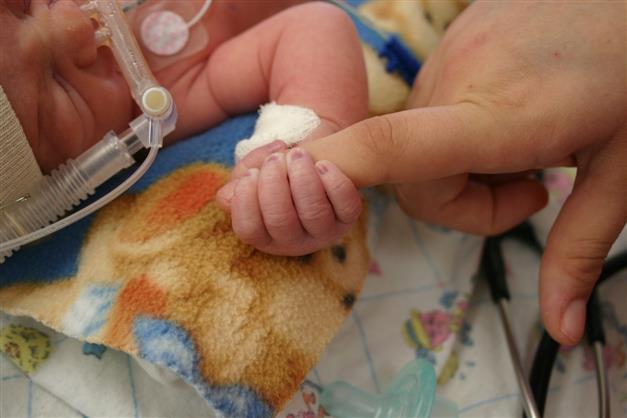 Maternal death is defined as death of a woman while pregnant or within 42 days of termination of pregnancy, irrespective of the duration and site of the pregnancy, from any cause related to or aggravated by the pregnancy or its management but not

from accidental or incidental causes.

Among the states mapped by the bulletin, MMR is the lowest in Kerala at 19 deaths and the highest in Assam at 195.

MMR in Punjab and Haryana continues to be higher than the national average of 97.

In Punjab, it is 105 deaths per one lakh live births and in Haryana it is 110 deaths.

Even at the adolescent level 15 to 10 years, the bulletin has revealed 6 pc of all maternal deaths, indicating child marriages remain rampant.