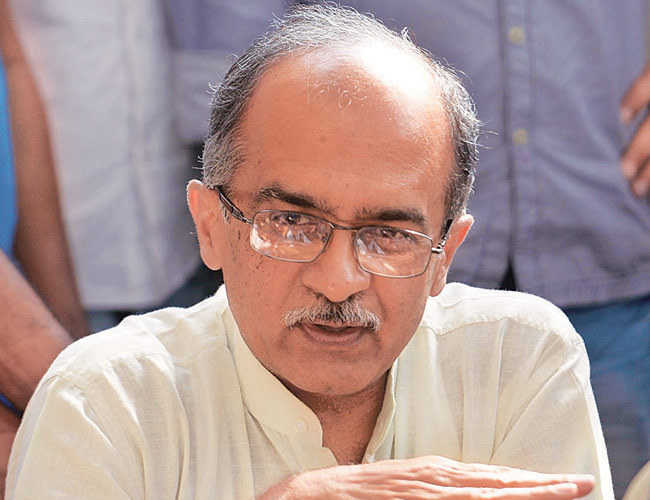 The Supreme Court on Monday said the further hearing was required in the 2009 criminal contempt case against activist-lawyer Prashant Bhushan.

The Supreme Court on Monday said the further hearing was required in the 2009 criminal contempt case against activist-lawyer Prashant Bhushan and journalist Tarun Tejpal.

A bench headed by Justice Arun Mishra said that it will hear the matter and deal with the issue of whether comment on corruption against judges per se amounted to contempt or not.

The bench, also comprising justices B R Gavai and Krishna Murari has posted the matter for hearing on August 17.

The top court had in November 2009 issued contempt notice to Bhushan and Tejpal for allegedly casting aspersions on some sitting and former top court judges in an interview to a news magazine. Tejpal was then editor of the magazine.

On August 4, the apex court had made clear to Bhushan and Tejpal that it would hear the case against them if it does not accept their “explanation” or “apology” in the matter. PTI