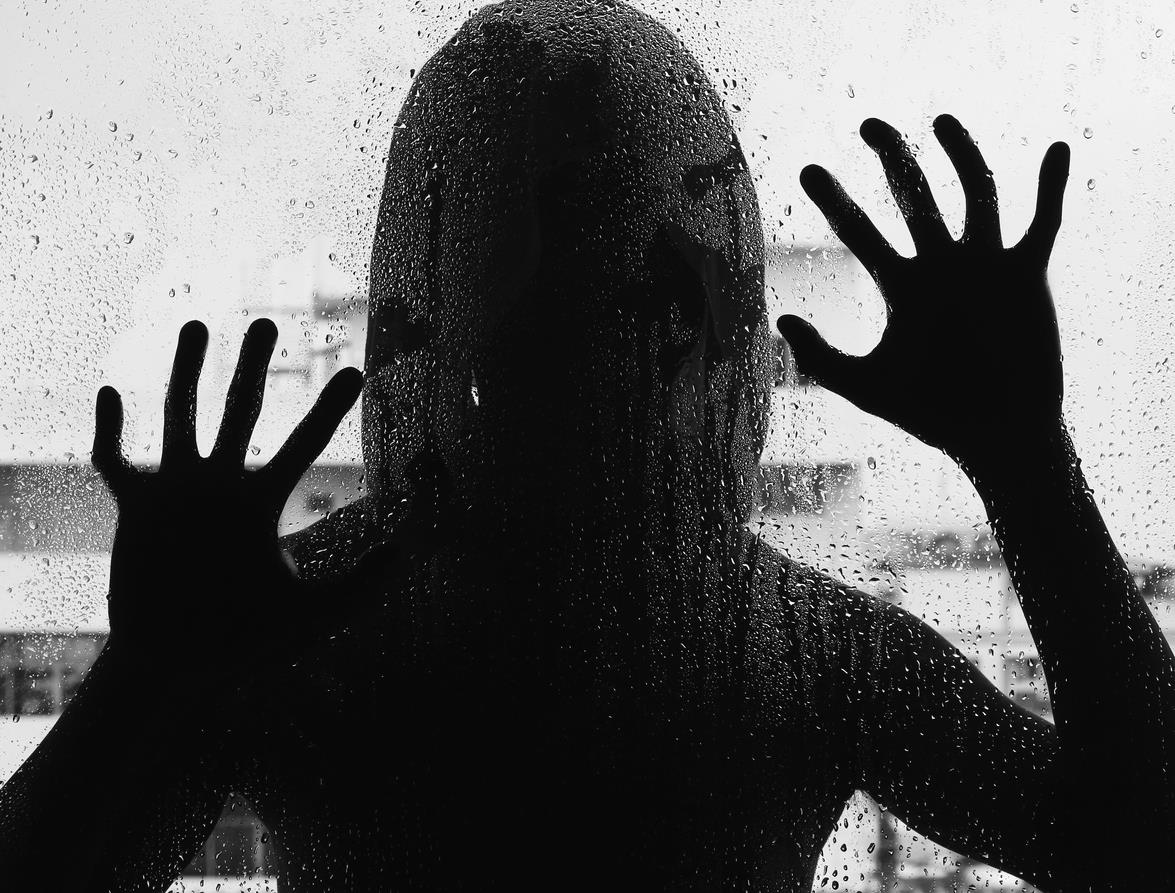 In a chilling reminder of the recent Unnao case, an 18-year-old girl was allegedly raped and set ablaze at a village in neighbouring Fatehpur district here on Saturday.

She is battling for life at a Kanpur hospital with 90 per cent burns.

The 22-year-old accused is her distant relative, who allegedly raped the girl when she was alone at her house in a village under the Hussainganj police station, Circle Officer Kapil Dev Mishra said.

On hearing her cries, neighbours rushed her to a local community health centre from where she was referred to the Kanpur hospital.

On the complaint of the victim’s father, an FIR has been registered against the accused and efforts are on to arrest him, the circle officer said.

The police officer said in initial investigation, it has come out that the girl was “romantically involved” with the man and a panchayat was held between their families over the matter on Friday.

An understanding on marriage was also reached, he said, adding that further probe was on.

Last week, a rape survivor from Unnao was set ablaze by five people, including two rape accused. They were arrested the same day. The girl later died during treatment in a Delhi hospital. PTI

21 hours ago
6
Chandigarh Reopening of schools