9th such incident in 24 days 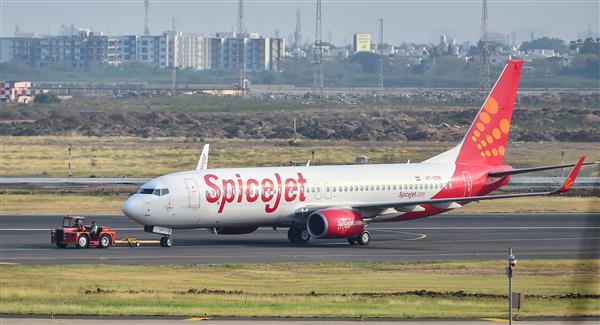 Today’s incident was the ninth incident of technical malfunction in a SpiceJet aircraft in 24 days. The aircraft was operating on the Mangaluru-Dubai route. After the aircraft landed in Dubai, an engineer found the nose wheel was compressed. The engineer, therefore, decided to ground the aircraft.

“Flight delays can happen with any airline There has been no safety scare on this flight,” SpiceJet said.