Government can’t be held liable for deaths due to side-effects of Covid vaccine: Centre tells SC : The Tribune India

Government can’t be held liable for deaths due to side-effects of Covid vaccine: Centre tells SC 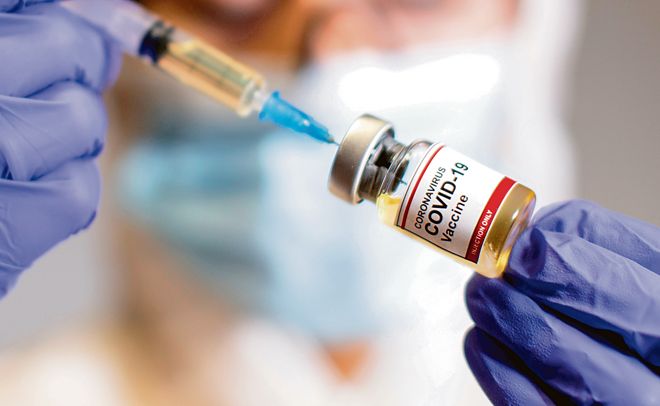 Noting that there’s no legal compulsion to get vaccinated, the Centre on Tuesday told the Supreme Court that governments can’t be held liable to compensate fordeaths due toside-effects of COVID vaccination as vaccines were manufactured by third parties.

“The vaccines in use under the vaccination program are manufactured by third parties and have successfully undergone thorough regulatory review in India as well as other nations. In these facts, holding the State directly liable to provide compensation under the narrow scope of strict liability for extremely rare cases of death occurring due to ‘Adverse Effects Following Immunisation’ (AEFI) from the use of vaccines may not be legally sustainable,” the Centre said in an affidavit.

The affidavit has been filed in response to a petition filed by parents of two girls (aged 19 years and 20 years) -- who died allegedly due to the adverse effects of Covishield vaccine – seeking significant monetary compensation. They also sought setting up of an independent expert medical board to investigate the deaths of their daughters.

However, the Ministry of Health and Family Welfare said there was “no material to suggest how the State can be fastened with strict liability for the tragic death of the respective children of the petitioners” even as it expressed condolences for the deaths in question.

“The concept of informed consent is inapplicable to the voluntary use of a drug such as a vaccine. While the Government of India strongly encourages all eligible persons to undertake vaccination in public interest, there is no legal compulsion for the same… once a vaccine beneficiary who has access to all relevant information, voluntarily chooses to enter a vaccination center and receives vaccination, the question of a lack of informed consent does not arise,” it said.

The existing mechanism for monitoring, investigation and analysis of AEFIs was adequate and transparent, it asserted.