Alarm for rear seat belts to be mandatory: Nitin Gadkari : The Tribune India

Alarm for rear seat belts to be mandatory: Nitin Gadkari 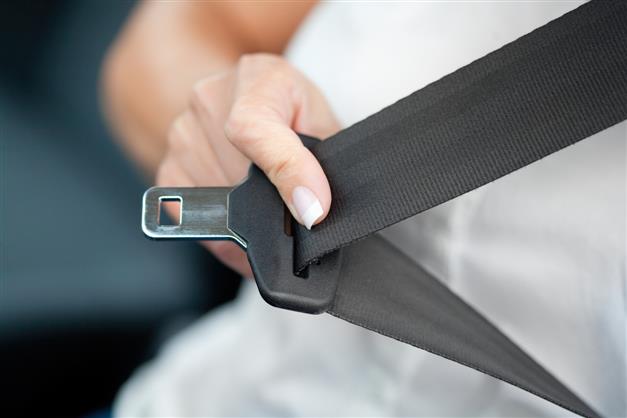 The government is planning to make it mandatory for automakers to introduce a seat belt alarm system for rear seats also, Union Road Transport and Highways Minister Nitin Gadkari said on Tuesday. Presently, it is mandatory for all vehicle manufacturers to provide seat belt reminders for front-seat passengers.

“Following the death of Cyrus Mistry in a car crash, we have decided there will be a seat belt beep system for the rear seats also,” he said. “We will issue a draft notification in this regard in a couple of days,” Gadkari added.

Although not wearing a seat belt in the rear seats attracts a fine of Rs 1,000 under Rule 138 (3) of the Central Motor Vehicle Rules (CMVR), most people are either unaware of this rule or just ignore it.