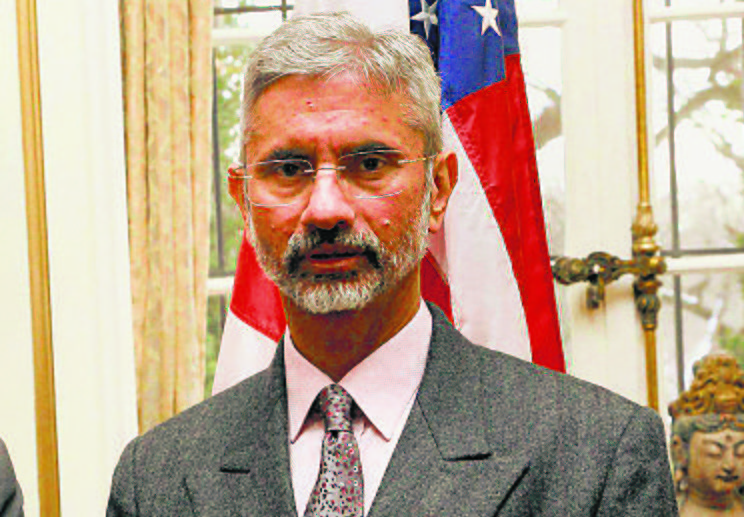 External Affairs Minister S Jaishankar today indicated the Centre would further probe the case registered against unknown persons for uploading on social media a “toolkit” on how to support farmers’ protests.

India has deployed troops in large numbers to meet the challenge posed by China amassing troops on the border.

“It (probe) has revealed a lot… will have to wait and see what else comes out,” Jaishankar said in Vijayawada on the sidelines of a BJP meet.

“There was a reason why the Foreign Ministry reacted to statements by some celebrities on matters they did not know much about,” he said.

Climate activist Greta Thunberg was among Twitter users who shared the toolkit, but deleted the tweet later. — TNS