To regard recommendations as binding edicts will disrupt fiscal federalism: Bench 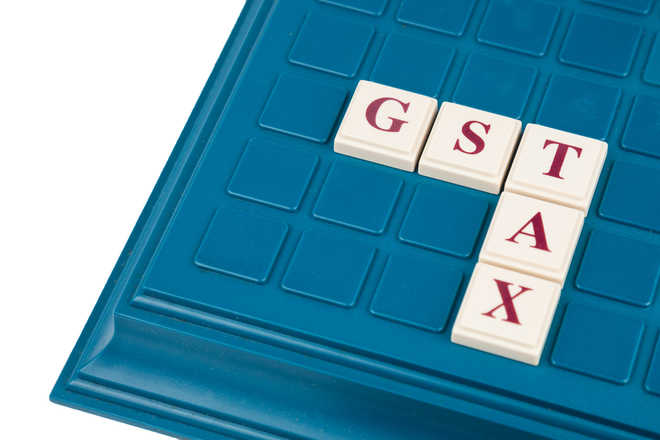 Holding that the Centre and states have simultaneous powers to legislate on Goods and Services Tax (GST), the Supreme Court on Thursday said the GST Council must work in a harmonious manner to achieve a workable solution between the two.

“Recommendations of the GST Council are a product of a collaborative discussion. It is not imperative that one of the federal units must always possess a higher share,” a three-judge Bench led by Justice DY Chandrachud said.

To regard recommendations as binding edicts will disrupt fiscal federalism, where Union & states are conferred equal power to legislate on GST. — Bench

The GST Council’s recommendations are not binding on the Union and states, but have a persuasive value as the country has a cooperative federal structure, it said. The Bench rejected the Centre’s contention that the recommendations of theGST Council are binding on the legislature and the executive and said since the Constitution “does not envisage a repugnancy provision to resolve inconsistencies between the central and state laws on GST, the council must ideally function, as provided by Article 279A (6), in a harmonised manner to reach a workable fiscal model through cooperation and collaboration”.

“The states and Centre can equally legislate on matters of GST. Article 246A of the Constitution treats the Centre and states as equal and Article 279 says both cannot act independent of each other,” it said.

There are no provisions in the GST Act, 2017, that deal with repugnancy between the laws drawn up by the Centre and State and it is for the council to advise them suitably whenever such occasions come to the fore, it added.

The ruling came on a batch of appeals, including that of the Centre, as top court upheld a Gujarat High Court verdict to quash the levy of Integrated GST (IGST) on the importers on ocean freight under reverse charge.