Experts are divided on whether cryptocurrency is currency, commodity or service 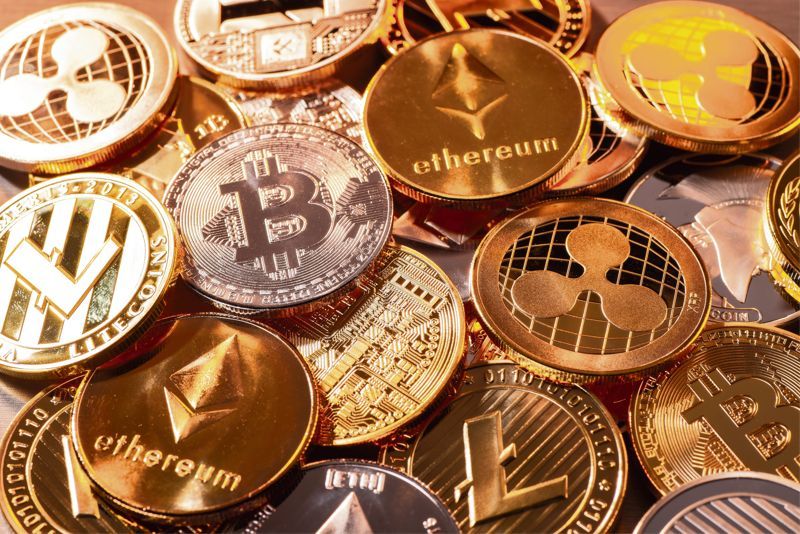 If the Budgetary announcement of a 30 per cent tax on income from an asset with no legal status stumped the common man, cryptocurrency service providers are clueless about the GST that has to be paid.

As it is, cryptocurrency service providers, such as Coinswitch Kuber, CoinDCX, BuyUCoin and Unocoin, faced raids from the Directorate General of GST Intelligence (DGGI), which allegedly detected evasion of Rs 70 crore.

Union Finance Minister Nirmala Sitharaman had announced a 30 per cent tax on income from cryptocurrency and a one per cent TDS on their transaction. However, the government was unable to table a Bill on the issue in two successive sessions of Parliament. Experts are divided on whether cryptocurrency is currency, commodity or service.

If the GST of 18 per cent assumed by the raiding party is taken as a benchmark, sources said such a high level combined with the tax and TDS would be a major deterrent for young investors who are flocking to cryptocurrency intermediaries. At the time of the raids in January, the DGGI had said the service providers were charging a commission for exchange of bitcoins but were not paying GST tax. It had intercepted these transactions and subsequently carried out the investigations. —