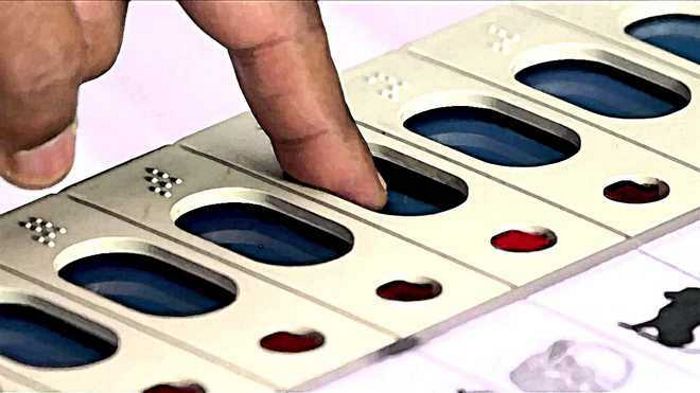 As campaigning for the second phase of the Gujarat Assembly elections came to a close on Saturday, the Election Commission lamented that low voting percentage in the urban areas was undermining the overall turnout.

The first phase saw 63.31 per cent polling, lower than 66.79 per cent witnessed in 2017. Surat, Rajkot and Jamnagar saw lower than the average turnout of 63.3 per cent. Though the voting percentage increased in many constituencies, with rural segments witnessing a much better turnout, the average figure was dampened by the apathy of urban voters in important districts, the EC said.

It cited Himachal Pradesh where Shimla recorded the lowest turnout of 62.53 per cent as against the state average of 75.6%. “Gujarat cities showed a similar trend on December 1, pulling down the turnout in the first phase. This is a concern. We appeal to the voters of Gujarat to come out in large numbers during the second phase to compensate for low voting in the first. The possibility of surpassing the 2017 figure now depends on increased participation,” Chief Election Commissioner Rajiv Kumar said.

Gandhidham in Kachchh district, an industrial hub, recorded the lowest polling at 47.86 per cent, a sharp decline of 6.34 per cent over 2017. The second lowest turnout was in Karanj of Surat, 5.37 per cent lower than in 2017.

The EC analysis shows major cities voted less than in 2017. The decline in Rajkot West was the sharpest at 10.56 per cent. Further, there was a huge gap in the turnout between the rural and urban segments.

“The gap is as wide as 34.85 per cent if comparing the rural constituency of Dediapada in Narmada, which recorded 82.71 per cent turnout, and the urban segment of Gandhidham in Kachchh, which saw 47.86 per cent voting,” the EC noted.