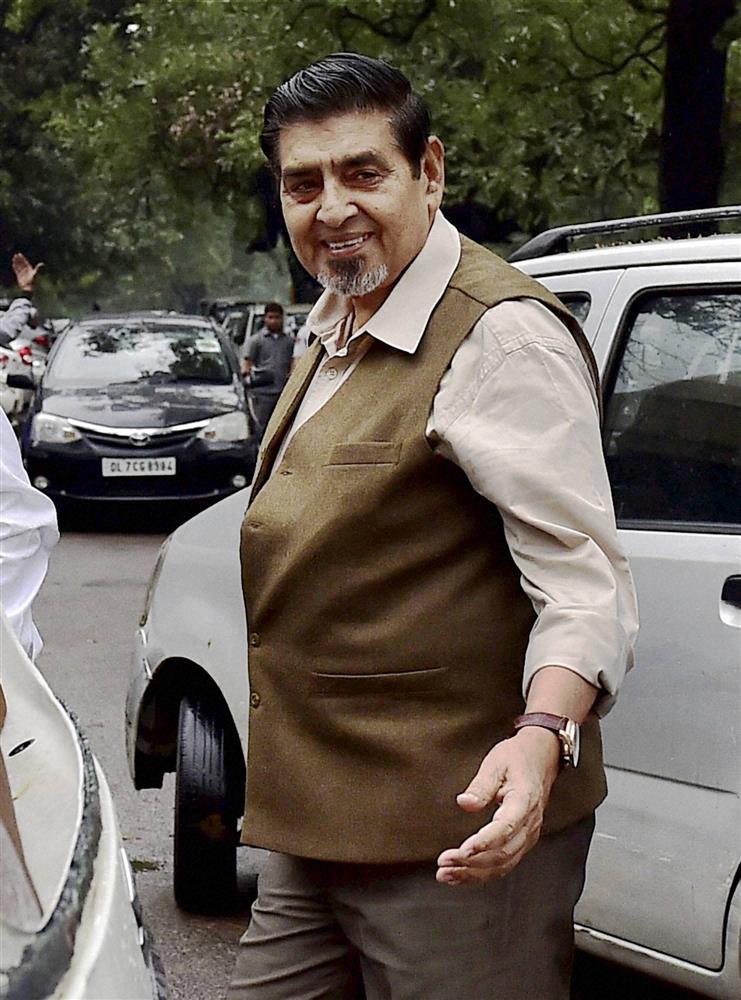 The Delhi High Court Wednesday questioned the CBI for approaching at a belated stage, seeking permission to examine a foreign national through video conferencing as a witness in a case involving Congress leader Jagdish Tytler and arms dealer Abhishek Verma for allegedly writing a forged letter addressed to then Prime Minister Manmohan Singh in 2009.

The high court said allowing CBI’s plea to examine C Edmond Allen, a foreign national, will lead to ‘de novo’ trial as the subordinate court has already fixed the case for final arguments.

“For bringing a witness, you have to spend money. He (Allen) was asking for business class flight tickets and other things for the last three years. Now when everything is complete, you have come here,” Justice Yogesh Khanna said.

The charge sheet was filed by CBI on a complaint of then Minister of State for Home Ajay Maken, alleging a forged letter on his letterhead was addressed to Manmohan Singh seeking easing of business visa norms in 2009.

Verma and Tytler were named in the charge sheet for the offence of attempting to cheat under IPC and a provision of Prevention of Corruption Act.

The high court was informed that the Supreme Court had fixed the time of one year for completing trial in the case which has already expired in 2019 and allowing examination of the witness would start the trial de novo.

Regarding this, CBI counsel Anil Grover said he has instructions to say that they do not intend to seek enhancement of time from the Supreme Court for completion of time as the same is not required.

However, the court observed: “Why are you shying away from going to the Supreme Court”.   An intervention application was also filed by Allen, through advocate Harshvardhan Jha, seeking to be heard in the matter.

The plea was opposed by advocates Anurabh Chowdhury and Maninder Singh, who were representing Tytler and Verma respectively, saying that Allen has been evading law since 2016 and now he has come up with this application at a belated stage.

The high court was hearing CBI’s plea challenging a trial court’s October 23, 2020, order by which its plea to examine C Edmond Allen, a foreign national, was dismissed.

The plea was opposed by advocates Maninder Singh and Dinhar Takiar, representing Verma, on the ground that CBI had tried to summon this witness earlier and he was summoned on four occasions but despite being served he did not appear before the trial court after which the prosecution evidence was closed.

The counsel had earlier told the high court that the trial court already fixed the case for final arguments and allowing examination of Allen would lead to recording of additional statements of the accused and they will have to be given the opportunity to summon further witnesses.

The agency had submitted that Allen could not be called earlier for examination since he had put in various conditions for coming to India, including business class flight ticket, but now he has agreed to depose as a witness through video conferencing.

However, the application was dismissed by the trial court noting that despite an order of November 26, 2018 of closure of evidence of this witness, no effort was made by CBI to challenge it and if he was really important, the CBI ought to have examined the witness by challenging the earlier order.

The trial court had on December 9, 2015, put Tytler and Verma on trial after framing charges for alleged offences punishable under various sections of IPC, including 420 (cheating), 471 (fraudulently or dishonestly using as genuine any forged document or electronic record) and 120-B (criminal conspiracy).

It had also framed charges under a provision of Prevention of Corruption Act.

The accused persons had denied the allegations and pleaded not guilty and claimed trial.

Tytler was granted bail by the court after he had appeared before it in pursuance to summons.

Verma, who was lodged in Tihar Jail, was later granted bail in the case.

In its charge sheet, CBI had alleged Tytler had “actively connived” with Verma to cheat a Chinese telecom firm and the Congress leader had first shown a “fake and forged” letter to the company’s officials, claiming it was written by Maken to the then Prime Minister. PTI