During the hearing, the court observed that "there has to be some kind of restraint (by media)" 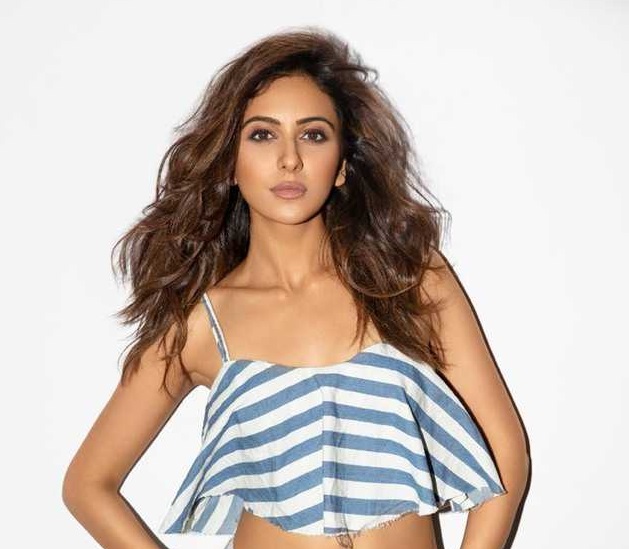 The Delhi High Court Thursday sought the Centre's reply on actor Rakul Preet Singh's plea to stop media reports from connecting her with the Rhea Chakraborty drug case and said leaks to the media need to be investigated as "someone's reputation is totally destroyed by this".

Justice Navin Chawla issued notice to the Ministry of Information and Broadcasting, Prasar Bharti, the Press Council of India and the News Broadcasters Association seeking their stand on the actor's petition.

The court also asked all the four respondents to treat her plea as a representation and take a decision on it expeditiously before the next date of hearing on October 15.

It also expressed hope that "media houses would show restraint in their reports and would abide by the cable TV regulations, programme code and various guidelines, statutory and self regulatory, while making any reports with regard to the petitioner".

During the hearing, the court observed that "there has to be some kind of restraint (by media)".

"There is an ongoing investigation. Someone should investigate how things get leaked to the media before even the concerned officer knows it. Someone's reputation is totally destroyed by this," the court further observed.

The central government, represented by Additional Solicitor General Chetan Sharma, said the actor was seeking a blanket ban or injunction which ought not to be granted.

The ASG said the actor made no complaint to the government or any other authority and there are no specific allegations against a media house or channel by her.

The actor, represented by advocate Aman Hingorani, has claimed in her plea that Chakraborty had already retracted the statement in which she was allegedly named and yet the media reports were connecting her to the case.

She has contended that based on unsubstantiated allegations defamatory programs were being run in the media against her which was causing irreparable harm and injury to her.

Hingorani, during the hearing via video conference, said if such programs are not stopped the actor might lose all her endorsements and it might also adversely affect her films which are on the floor presently.

He also said that there was no time to move the ministry or any other authority as with each passing day the defamatory programs were spreading at fast pace on social media.

He further said that his client came to know about her being named in the case from "breaking news" on TV channels which said that she along with actor Sara Ali Khan and designer Simone Khambatta, have been named by Chakraborty as the individuals who take drugs.

Chakraborty, according to the news reports, made the statement in the ongoing investigation by the Narcotics Control Bureau in Mumbai, the petition has said.

"The petitioner categorically states that she does not take drugs at all, and has, to the best of her recollection, has only met Sara Ali Khan twice (once at IIFA Awards and once while working out in a gym) and has not met Simone Khambatta at all," the petition has also said.

The actor has also contended in her plea that the TV channels "have deliberately used sensational headlines and photographs and video-footage with a view to enhance their TRPs, without any regard to the irreparable damage they are causing to her reputation, her dignity, her privacy and her commercial interests".

The petition had also alleged that the ministry, PCI and NBA "have failed to discharge their statutory functions of ensuring compliance of their own directives, which has resulted in the flagrant violation of the fundamental rights of the petitioner". PTI