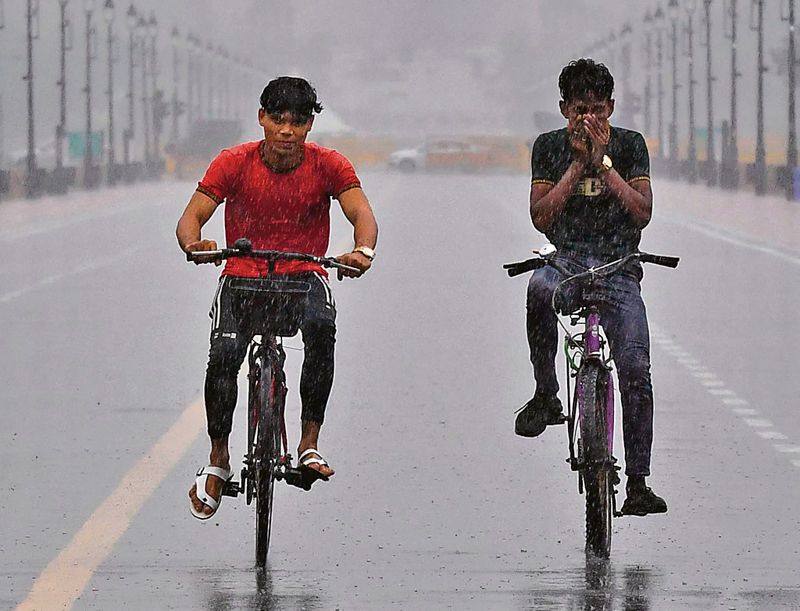 As rains continued to lash the region, with Delhi recording more than half of rainfall in September in just 24 hours, the IMD said parts of the plains of Northwest would continue to record heavy rains for the next couple of days.

“Parts of Northwest India along with Himachal Pradesh and Uttarakhand will continue to witness heavy rainfall for the next day two-three days,” the weather office said, adding there would be a significant reduction in rainfall thereafter. On its impact on Kharif crop, which may see marginal decline in output, experts say it is unlikely to impact food security or drive inflation up as India has enough reserves.

They, however, said farmers, at the individual level, had been hit the hardest by the highly erratic monsoon and many had not yet received help from state governments.

The estimated dip in the Kharif rice output is linked to the rain deficit in the Indo-Gangetic plains (IGP), especially in east Uttar Pradesh, Bihar, Jharkhand and West Bengal, from June to August. At the same time, central India reported damage to crops due to excess rain during this period, he said.