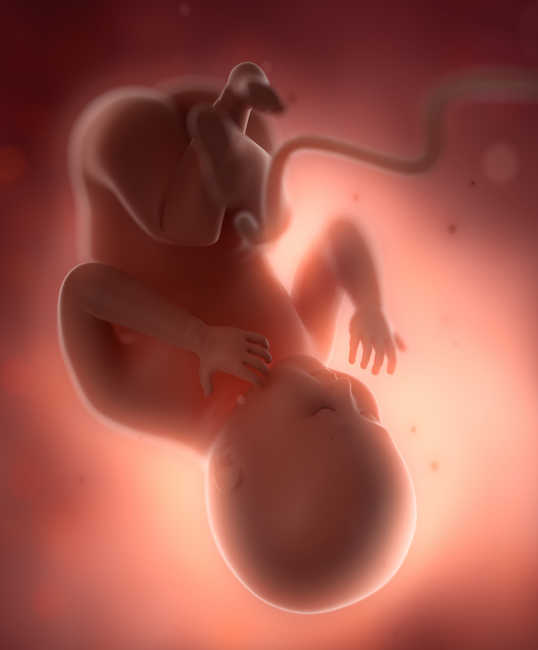 The Delhi High Court on Tuesday said the “ultimate decision” in matters of abortion ought to recognise a woman's choice to give birth and the possibility of dignified life of the unborn child while allowing a 26-year-old married woman to undergo medical termination of her 33-week pregnancy.

Justice Prathiba M Singh observed that while the right of a pregnant woman to terminate her pregnancy has been the subject matter of debate across the world, India recognises the choice of a woman in its law.

In the present case, the petitioner sought to terminate her pregnancy after she found out that the foetus was suffering from certain cerebral abnormalities.

The judge, while permitting the woman to immediately undergo medical termination of pregnancy, noted that the medical board unfortunately did not give a “categorical opinion” on the degree of handicap or the quality of the life of the foetus after birth and thus opined that “such unpredictability ought to weigh in favour of the woman seeking termination of pregnancy”.

“In conclusion, the court holds that the ultimate decision in such cases ought to recognise the choice of the mother as also the possibility of a dignified life of the unborn child...This court holds that medical termination of pregnancy ought to be permitted in the present case,” the court ruled.

The court said that in the present case, it was able to gauge the mental trauma affecting the parents as well as their economic and social condition, and the petitioner was taking an informed decision to terminate her pregnancy after weighing all factors.

"The court comes to the conclusion that the mother's choice is being made in a bonafide manner," it added while allowing the petitioner to undergo medical termination of pregnancy immediately at LNJP, GTB or any other approved medical facility of her choice as per law.

The court clarified that prior to undergoing termination, the informed consent of the petitioner would be taken and she would undergo the procedure at her own risk.

In its order, the court also acknowledged the “severe dilemma” that women undergo while taking a decision to terminate the pregnancy in such cases, adding that even judges, in such cases, grapple with issues that are not merely factual or legal but also involve ethical and moral factors.

“The emergence of modern technology to detect abnormalities in an unborn child, the issues surrounding termination and abortion are bound to become more and more complex. Such technology coupled with unpredictability of degree of abnormality even by medical practitioners throw challenges to the manner in which a society may grow in the future,” the court observed.

The court further stressed on the importance of the report of the medical board constituted in such cases for judicial adjudication and such opinions cannot be sketchy and fragmented and that they ought to be comprehensive in nature.

It further said the report should not only include medical condition of the foetus, along with some explanation with respect to impact of the condition in question, but also state the mental and physical condition of the woman as well as the risks involved in continuation of the pregnancy or abortion and other relevant factors.

In the present case, the woman petitioner represented by advocate Anwesh Madhukar and Prachi Nirwan had approached the high court last week after the GTB Hospital declined her request for termination of pregnancy on the premise that the process required judicial intervention since the current gestational age of the petitioner was beyond the permissible limit, that is, 24 weeks as per the amended Medical Termination of Pregnancy Act which came into effect from September 24, 2021.

The petitioner had said during her ultrasounds till the 16th week of gestation period, no abnormalities were found in the foetus but on November 12, an abnormality was observed.