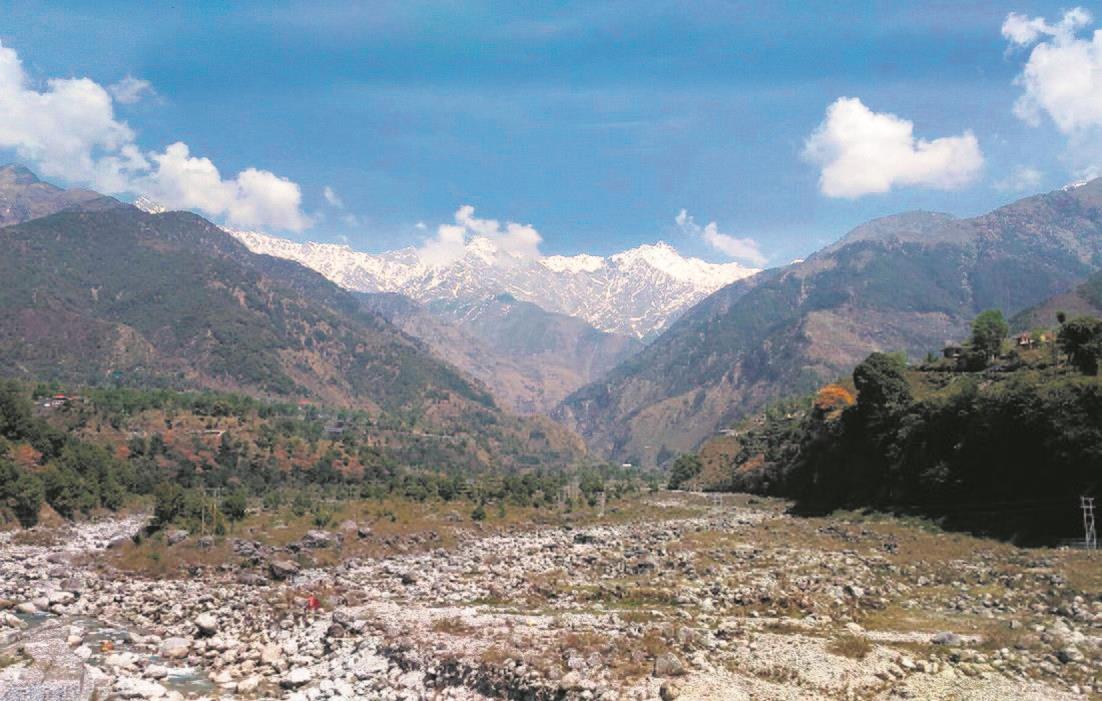 Anil Kumar Khachi, Chief Secretary (CS), today instructed the agriculture, horticulture and allied departments to prepare district-level action plans to tackle the drought-like situation in the state. At a video-conference with DCs, he instructed the Agriculture Department to prepare a database on weather and crop conditions to assist the State Disaster Management Authority (SDMA).

Khachi asked the Jal Shakti Department to identify water suppliers and fix rates for transporting drinking water as and where required, to maintain all traditional water resources, clean up natural water bodies and ensure adequate water sterilisation tablets in each district. The Chief Secretary said as of now, there was no fodder scarcity.

He asked all Chief Medical Officers to constitute emergency teams in case of an epidemic due to water-borne diseases.

Main rivers in the Kangra valley — Neugal, Binwa and Baner — which are a source for over 200 water supply schemes, are almost dry. With the snowline receding each year, the discharge in traditional water sources has dwindled.

The water discharge in Changer area of Palampur has fallen to 30 per cent. “As groundwater is available in abundance up to the higher reaches of the Himalayas, the government should shift dependence from surface water to groundwater,” suggested an expert working on global warming.