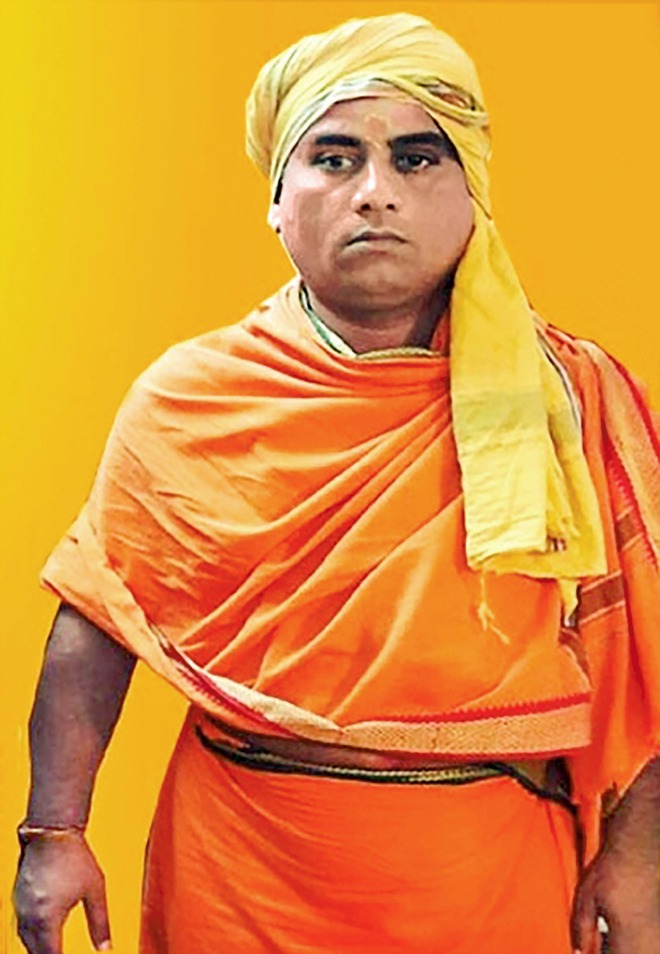 President of a little-known organisation, International Hindu Mahasabha, Ranjeet Bachchan was shot dead on Sunday morning in the heart of Lucknow when he had gone for morning walk with his cousin.

The incident occurred at 6.30 am at Globe Park, a stone’s throw from the CSIR’s Central Drug Research Institute.

A resident of Gorakhpur, Bachchan was shot dead a day after his 40th birthday. The lone attacker reportedly fired at Bachchan’s from a close range. Bachchan died on the spot.

Bachchan cousin Aditya, who also was injured in te incident, is undergoing treatment at King George’s Medical University’s trauma centre where the doctors are described his condition as stable and out of danger.

According to the post-mortem report, Bachchan was hit on the nose from a close range and he died due to excessive bleeding.

Sources claimed that he was probably hit by a 9mm pistol that is usually used by professional killers.

Additional Commissioner of Police Naveen Arora said two mobile phones of the deceased had been recovered from the spot. A team of the cyber cell is examining the data of the mobile phone and the CCTV footage of the area was also being scrutinised, he added.

Eight police teams have been put on the job.

On interrogation, the injured cousin revealed that the Hindu Mahasabha leader did not get along with his first wife in Gorakhpur.

The Mahasabha leader’s family from Gorakhpur had rushed to Lucknow after hearing the news. He lived with his second wife in the Hussainganj area.