Ramnagesh Akubathini, a software engineer and resident of Sangareddy area, was arrested by a special team of Mumbai Police 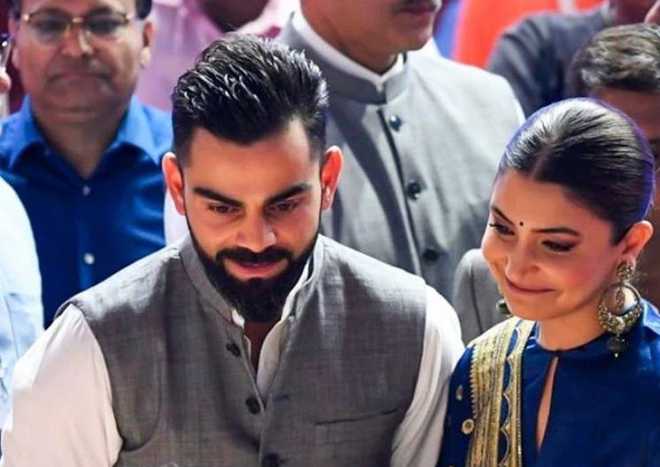 Ramnagesh Akubathini, a software engineer and a resident of Sangareddy area, was arrested by a special team of the Mumbai Police on Wednesday, and is being brought to Mumbai, the official said.

The threats targeted the 10-month-old daughter of Kohli and actor Anushka Sharma, who have a house in Mumbai, police said.

Following the treats, the Delhi Commission for Women (DCW) had called for an investigation and had issued notice to the Delhi police, asking a detailed “action taken report”. PTI