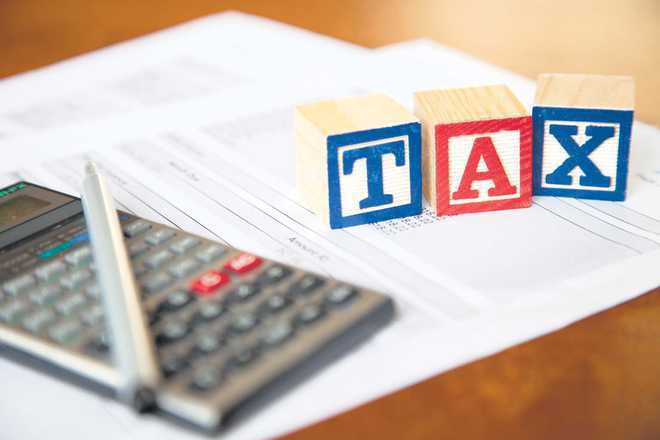 The CBDT confirmed that the raids were carried out on September 17 on 25 premises, including the residences of promoters and the offices and factories of the company.