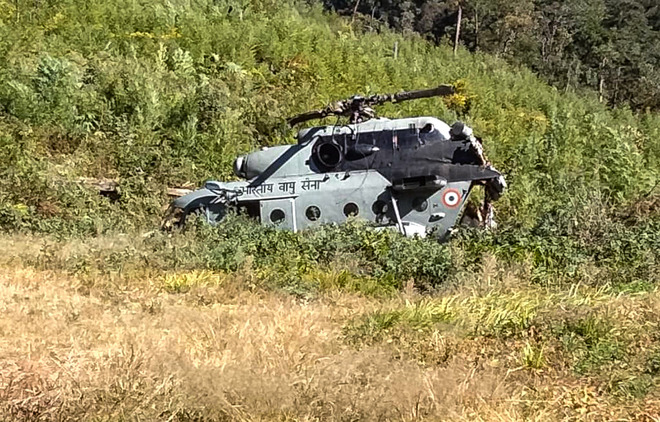 Two pilots and three crew members on board an Indian Air Force Mi-17 helicopter had a lucky escape after the chopper force-landed following a technical snag.

The incident occurred in eastern Arunachal Pradesh. The helicopter was carrying out a maintenance sortie from Hayuliang to Rochham when the incident took place due to technical fault. A court of inquiry has been ordered.