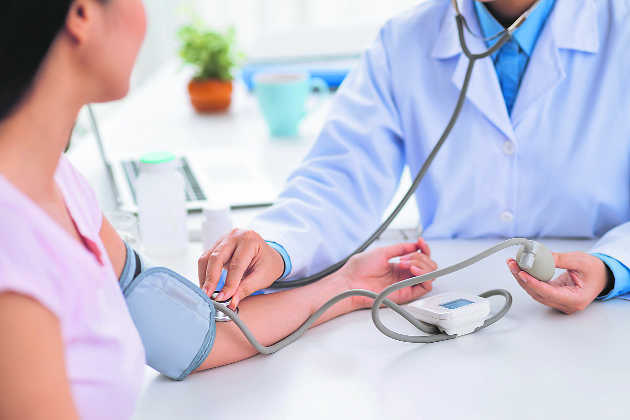 Days after a doctor in Rajasthan committed suicide following harassment by family members of patients, a PIL in the Supreme Court on Tuesday sought comprehensive guidelines for the protection of doctors.

Filed by the Indian Medical Association (Dwarka), the PIL sought a direction to the Centre and other authorities concerned for evolving a mechanism to compensate the families and dependents of doctors who lose their lives while doing public service. The PIL was necessitated on account of continuous assaults on doctors on pretext of medical negligence across the country on a regular basis, the petitioner said.

In Rajasthan, Dr Archana Sharma was “forced to commit suicide” on March 29, the petitioner association said, emphasising that it has been continuously requesting the authorities concerned to ensure protection of doctors.

The public interest litigation (PIL) also demanded a probe by the Central Bureau of Investigation (CBI) into the circumstances that led to the unfortunate death of a young doctor by committing suicide under mysterious conditions.

The IMA also sought comprehensive guidelines for the establishment of digitally equipped medico-legal cells in all police stations across the country to handle cases of medical negligence.