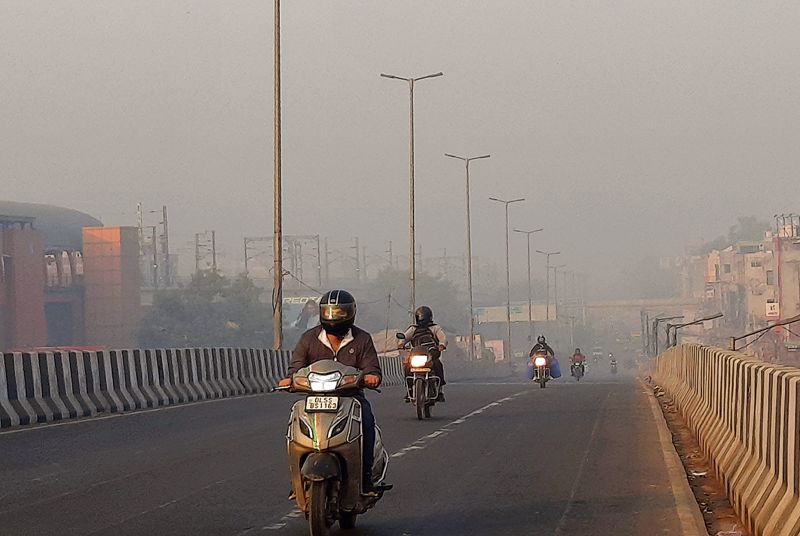 The Supreme Court on Wednesday deferred hearing on the worsening air pollution in the Delhi-NCR to Monday even as it said some orders on immediate preventive measures were needed to deal with emergency situation.

“We take measures when the condition becomes severe... These measures have to be taken in anticipation...based on a scientific statistical model,” a three-judge Bench led by CJI NV Ramana said.

This is the national capital. Look at the signal we are sending to the world—SC Bench

“Take the measures for the next two-three days and we will again hear this matter next Monday,” said the Bench, which also included Justice DY Chandrachud and Justice Surya Kant.

“This is the national capital. Look at the signal we are sending to the world. You can stop these (pollution causing) activities in anticipation itself... Graded response to deal with the spike in air pollution should be taken before the situation becomes severe,” it said, adding that it would not close the matter and continue to hear it even if pollution comes down by “virtue of God’s act” or restrictions.

The top court had, on November 17, refrained from passing any harsh directives on the worsening air pollution in the Delhi-NCR and deferred the hearing to November 24 after the Centre had said the condition would improve after November 21.

On Wednesday, the Bench said the government should prepare a scientific model based on previous years’ data to determine average air pollution levels in different seasons during the year. This model could be used to take appropriate measures in advance to prevent air quality from getting worse, it noted. The Bench again pulled up the bureaucracy for its lackadaisical attitude in dealing with air pollution and stubble-burning.