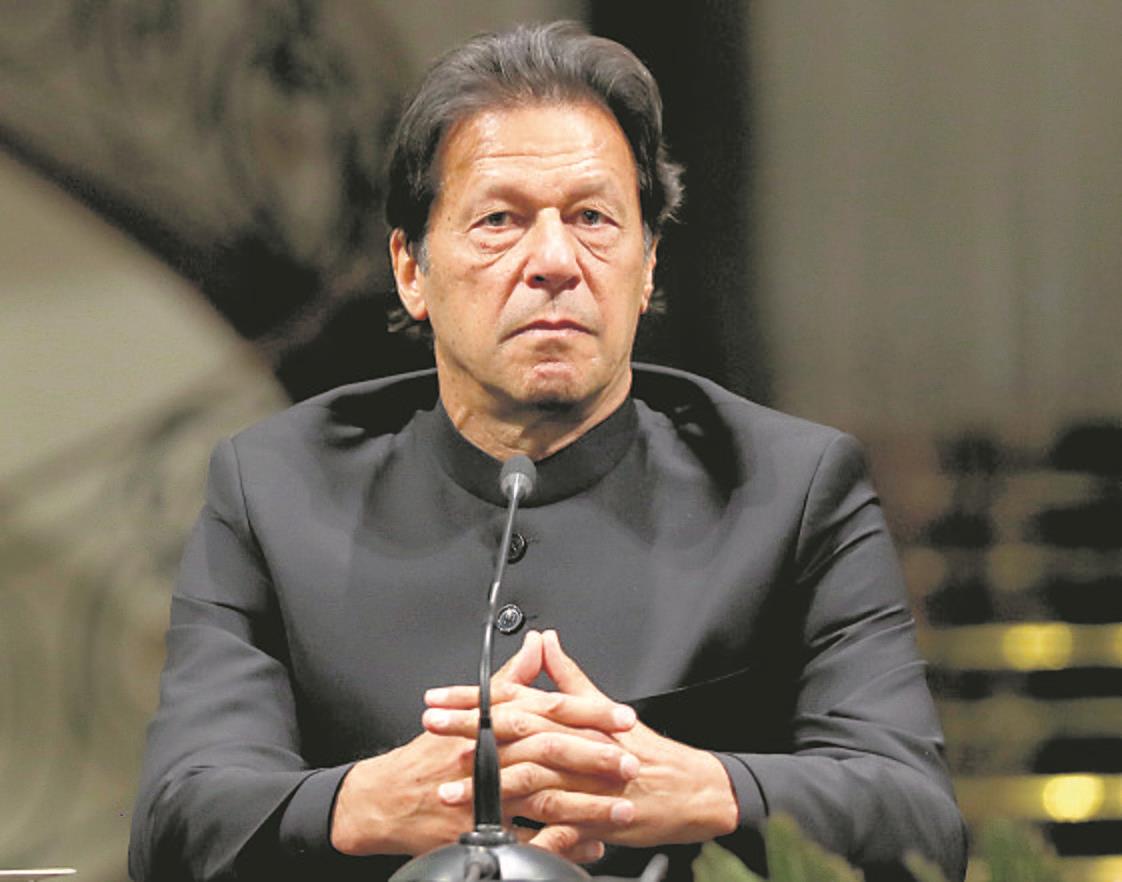 Pakistan Prime Minister Imran Khan was forced to backtrack after a 20-day standoff with Pakistan Army Chief Gen Qamar Javed Bajwa over the appointment of the next chief of spy agency Inter-Services Intelligence (ISI).

The impasse began on October 6 when the Pakistan Army announced a reshuffle of its top echelons that included the shifting of Lt General Hameed as the Peshawar corps commander. The Prime Minister’s Office did not issue an official notification of Lt General Anjum’s appointment as the new ISI chief, leading to speculation about the strain in civil-military relations.

For days, rumours of an army takeover had swirled in Islamabad. Lately, the government’s troubles multiplied after it faced a law and order threat from Tehreek-i-Labbaik Pakistan (TLP), a radical Islamist organisation. The Bajwa-Imran Khan rapprochement coincided with an end to protests by the TLP that had claimed 10 lives, including those of three policemen.

On Tuesday, all trappings of a set procedure were followed. General Bajwa called on the Pakistan PM and presented a panel of three officers. The PM “interviewed all the nominees” and then held a round of “final consultations” with General Bajwa. “After this detailed consultative process, the name of Lt General Anjum was approved as the new DG ISI. The designated DG ISI shall assume charge on November 20,” said a statement from the Pakistan PMO.

Though it was clear within days that the will of the Pakistan army would prevail, the manner in which the resolution should be done took time.