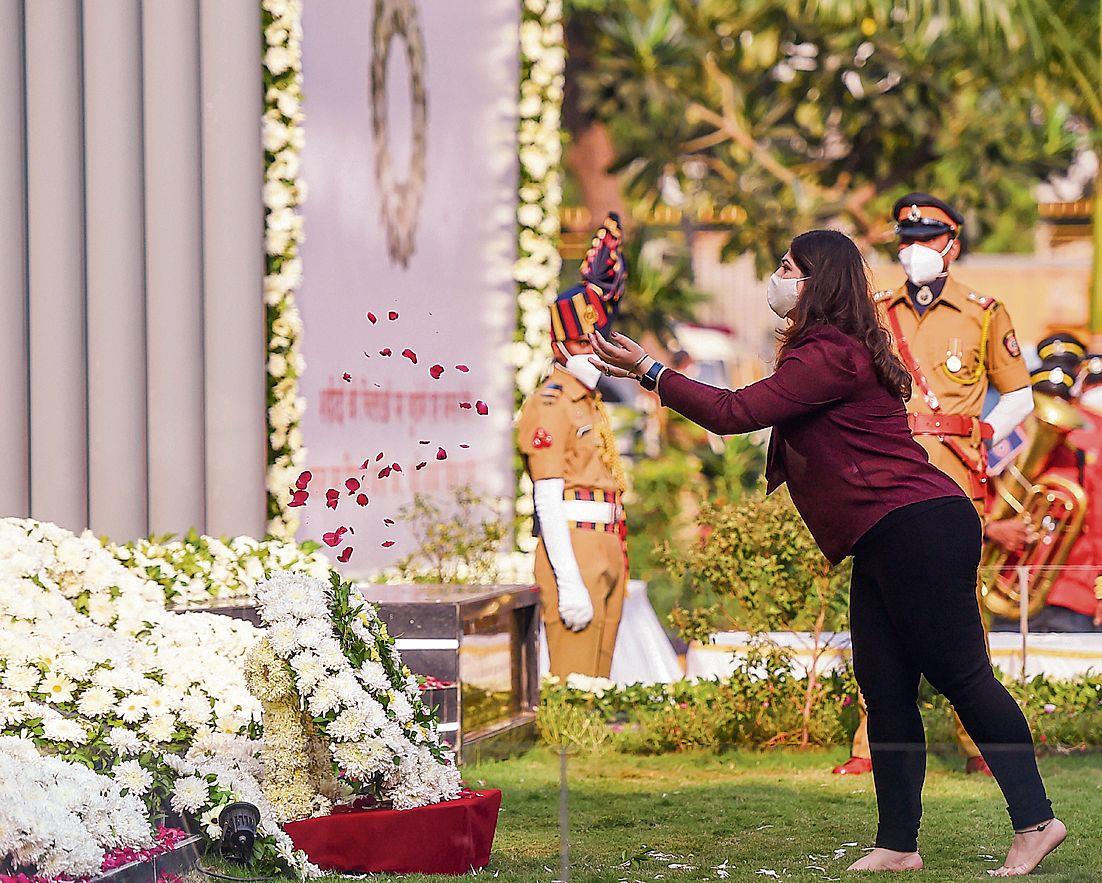 India summoned a senior diplomat of the Pakistani High Commission on the 13th anniversary of the 26/11 Mumbai terror attacks, and pressed for expeditious trial in the case, saying the families of 166 victims from 15 countries were still awaiting closure.

Meanwhile, PM Narendra Modi led the nation in paying homage to the martyrs of 26/11 terror attacks and saluted the sacrifices of security personnel who died fighting terrorists in Mumbai.

In a note verbale to the summoned Pakistani diplomat, the Ministry of External Affairs (MEA) also asked Pakistan to abide by its commitment not to allow territories under its control for terrorism against India.

“It is a matter of deep anguish that even after 13 years of the heinous terror attack, the families of 166 victims from 15 countries across the globe still await closure, with Pakistan showing little sincerity in bringing the perpetrators to justice,” added the MEA statement.

“We once again call on the Government of Pakistan to give up double standards and to expeditiously bring the perpetrators of the horrific attack to justice,” the MEA said.