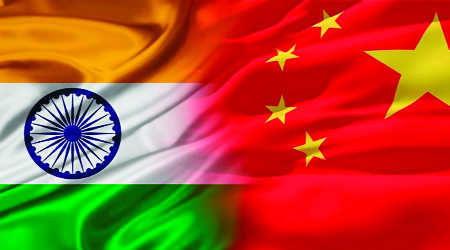 India and China will hold the ninth round of Corps Commander-level military talks on January 24 to address the ongoing military standoff in Eastern Ladakh, Indian Army officials said on Saturday.

The talks would be held in Moldo opposite the Chushul sector in India, officials added.

The last round of Corps Commander-level talks between both countries was held on November 6 in Chushul in Eastern Ladakh.

India and China have been locked in a bitter standoff along the LAC for more than six months. While China began amassing massive military strength along the LAC, India responded with a befitting build-up.

On August 29-30, India occupied heights along the northern and southern bank of the Pangong Lake which includes dominating positions overlooking the Chinese military deployed in that area.

The Chinese have been asking India to withdraw troops and tanks first from the southern bank, but India has been asking for disengagement from all the friction points. — ANI