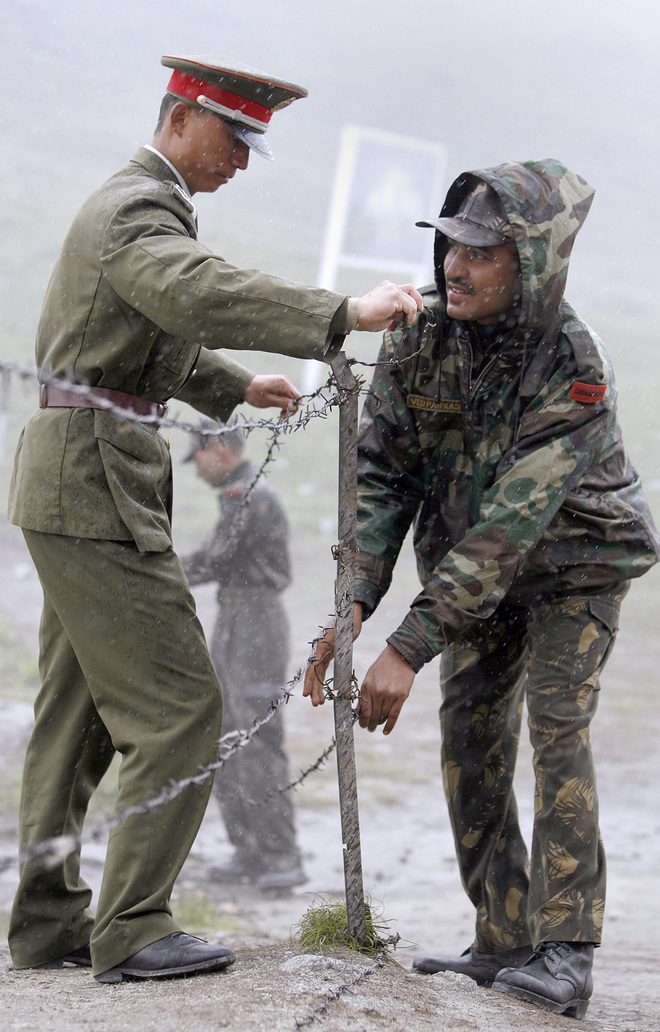 The reason for the stand-off between troops of India and China on the Line of Actual Control (LAC) in eastern Ladakh remains a subject of conjecture among foreign policy experts in the absence of any authoritative commentary from both governments.

At a regular press conference on Tuesday, Chinese Foreign Ministry spokesperson received no queries on the LAC stand-off, an indication that both sides would work out the issue away from public glare and commentary.

The Chinese side has generally withheld comments on the issue except for some observations by “The Global Times”. A regular commentator on India, Long Xingchun, wrote that most face-offs were resolved without the media getting to know about them. He, however, saw the face-off at the Galwan valley as having been planned by India in advance and cautioned that it could snowball into a confrontation worse than Doklam. The MEA has commented on the stand-off twice, on May 14 and May 21, and its Chinese Foreign Office once, that too briefly.

Chinese Foreign Minister Wang Yi did not touch on India at all during his 90-minute especially convened press conference on Sunday while External Affairs Minister S Jaishankar has also adopted a low profile on the issue.

Former Foreign Secretary Shyam Saran as well as former Ambassadors to China Ashok Kantha and Gautam Bambawale are united in asserting that Chinese aggressiveness on the border is part of its pattern of pushing its advantage on territorial claims while the adversaries are engaged in Covid. This is also an observation made by top US diplomat for the region Alice Wells, who said the LAC stand-off was a reminder that Chinese aggression was not just rhetorical.

However with no word coming from the actual policy-making circles except for a few accounts of the stand-off, strategic experts too have been unable to foresee the end game.