India’s way not to be disruptive; it is decider rather than abstainer: Jaishankar 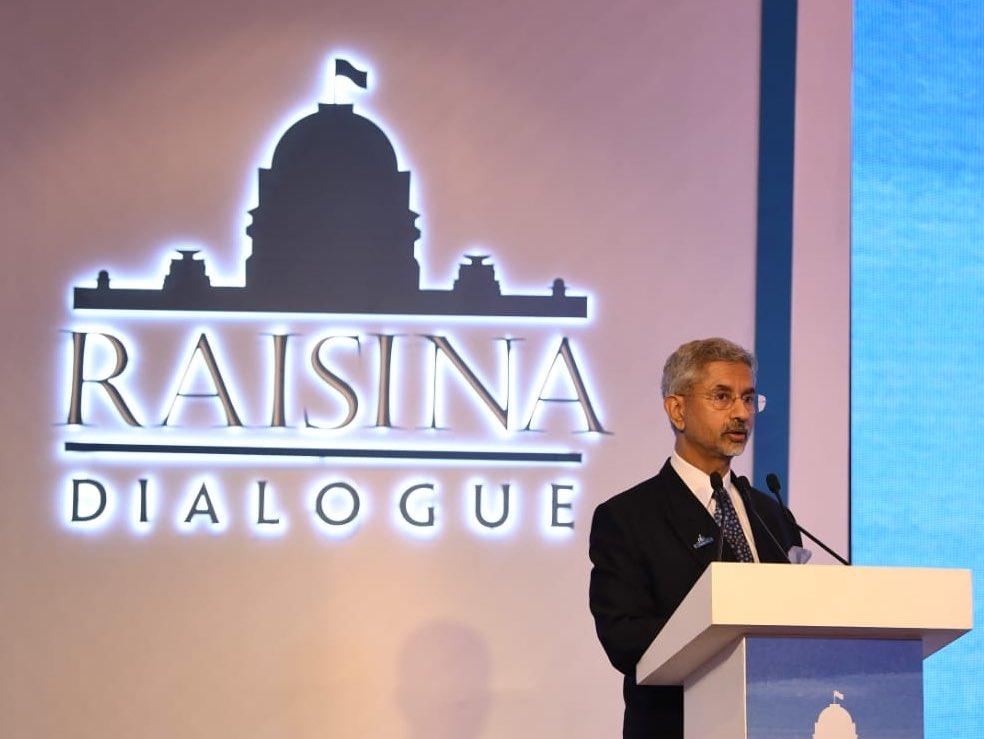 India’s way is not to be disruptive and it is more of a decider than an abstainer, External Affairs Minister S Jaishankar said on Wednesday.

In remarks that come at a time when several countries have called for a greater Indian role in the Indo-Pacific, the minister said it is not the India way to be mercantilist.

Addressing a gathering at the Raisina Dialogue here, Jaishankar referred to tensions between the US and Iran saying they are two individualistic countries and what finally happened would depend on the players involved.

Discussing ties with China, he said it is vital for the neighbours to reach understanding on crucial issues. “Neither India nor China can get India-China relations wrong. Our relationship is unique. Each country has gone up in the world simultaneously. It is necessary that the two countries find equilibrium,” Jaishankar said.

India, he said, is a “prisoner of its past image” and must get over it.

Also read: Interested in diplomacy but not in negotiating with the US: Iran’s foreign minister

India is firmly dealing with terrorism, he added.

“There was a time when we spoke more than what we did. It is changing now,” the minister said.

On India pulling out of RCEP, he said the onus was on countries which were part of it. “Where RCEP is concerned, we have to look at cost and benefit. We will evaluate RCEP on its economic and trade merit. We have not closed our mind to it,” Jaishankar said.

He also asserted that “we are not under-delivering on the India-US relationship”. There is no area of activity where India and the US are not working together, he said.