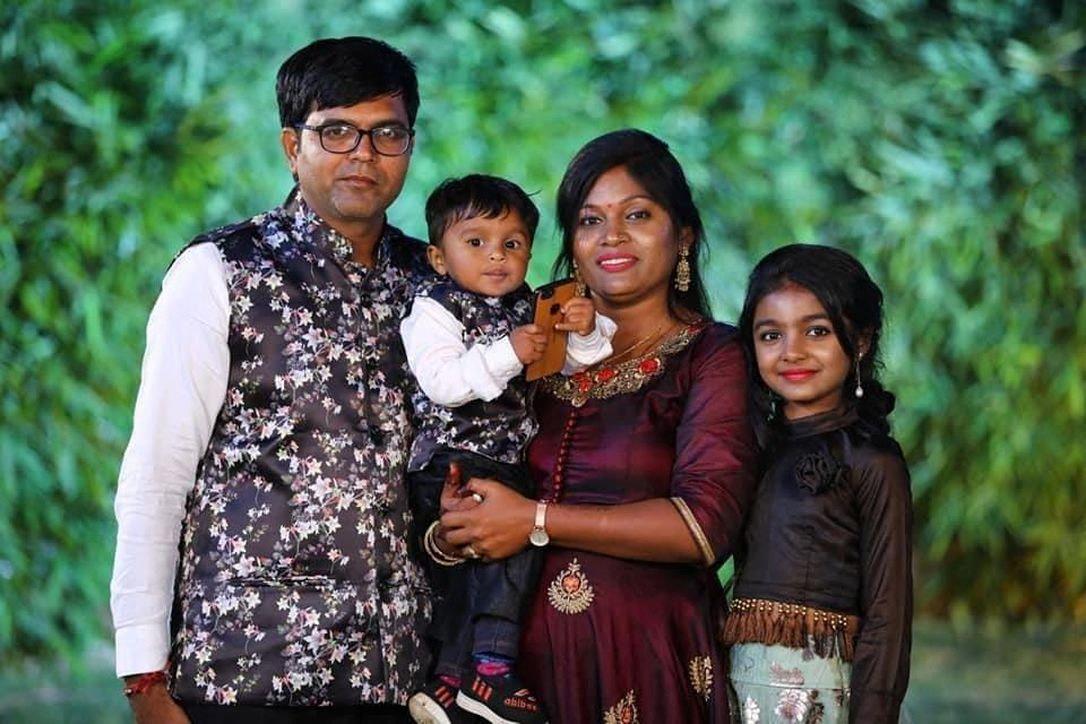 IDENTIFIED: This family from Gujarat was found dead at US border.

On the back foot after four undocumented Indians from Gujarat were found dead on the Canada-US border, the government has said that a number of ideas is under discussion with Ottawa to check irregular migration, smuggling of migrants and human trafficking.

The Canadian authorities have, meanwhile, confirmed the identities of the four persons who died while crossing the Canada-US border in a blizzard. They have been identified as Jagdish Patel (39), his wife Vaishaliben Patel (37), and their two children Vihangi (11) and Dharmik (3).

The post-mortem of the bodies showed that they had died due to “exposure to the outdoor elements”.

The Ministry of External Affairs (MEA) has admitted that the tragedy has brought into focus the need to ensure that migration and mobility are made safe and legal and that such incidents do not recur.

To facilitate sustainable and circular mobility, India has proposed a comprehensive Migration and Mobility Partnership Agreement (MMPA) to Canada, which remains under the consideration of the Canadian government, it said. India has pursued similar agreements with the UK and France.

After being fed up of traffic, Bengaluru man seeks buyers for 3rd, 4th, 5th gears of friend’s car; Internet finds the sarcastic ad too relatable

Pakistani drone with payload shot down in Jammu and Kashmir's Kathua