India, Australia stay away from China-led meet : The Tribune India

Analysts see the move as an attempt to challenge India’s traditional presence in the region and politicise the Indian Ocean region. It is also being seen as a move to counter New Delhi-led Indian Ocean Rim Association (IORA) and Indian Ocean Navies Symposium (IONS) under the “Security and Growth for All in the Region (SAGAR)” policy.

The event saw participation from 18 countries from the region and was held in a hybrid format in Kunming along with several parallel events such as the sixth China-South Asia expo, and the China-Indian Ocean region think tank forum. Sources said a few of the participants were individuals or groups whom China claimed represented their countries.

Australian High Commissioner Barry O’Farrell specifically denied that Canberra had sent a representative to Kunming and said the IORA is the “only ministerial-level forum for Indian Ocean”. Its ministerial council meeting held last week here was attended by Australian Assistant Minister for Foreign Affairs Tim Watts who has been elected its Vice Chair. 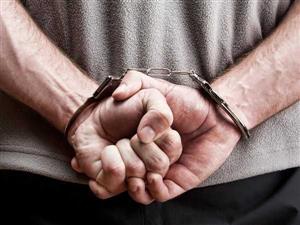