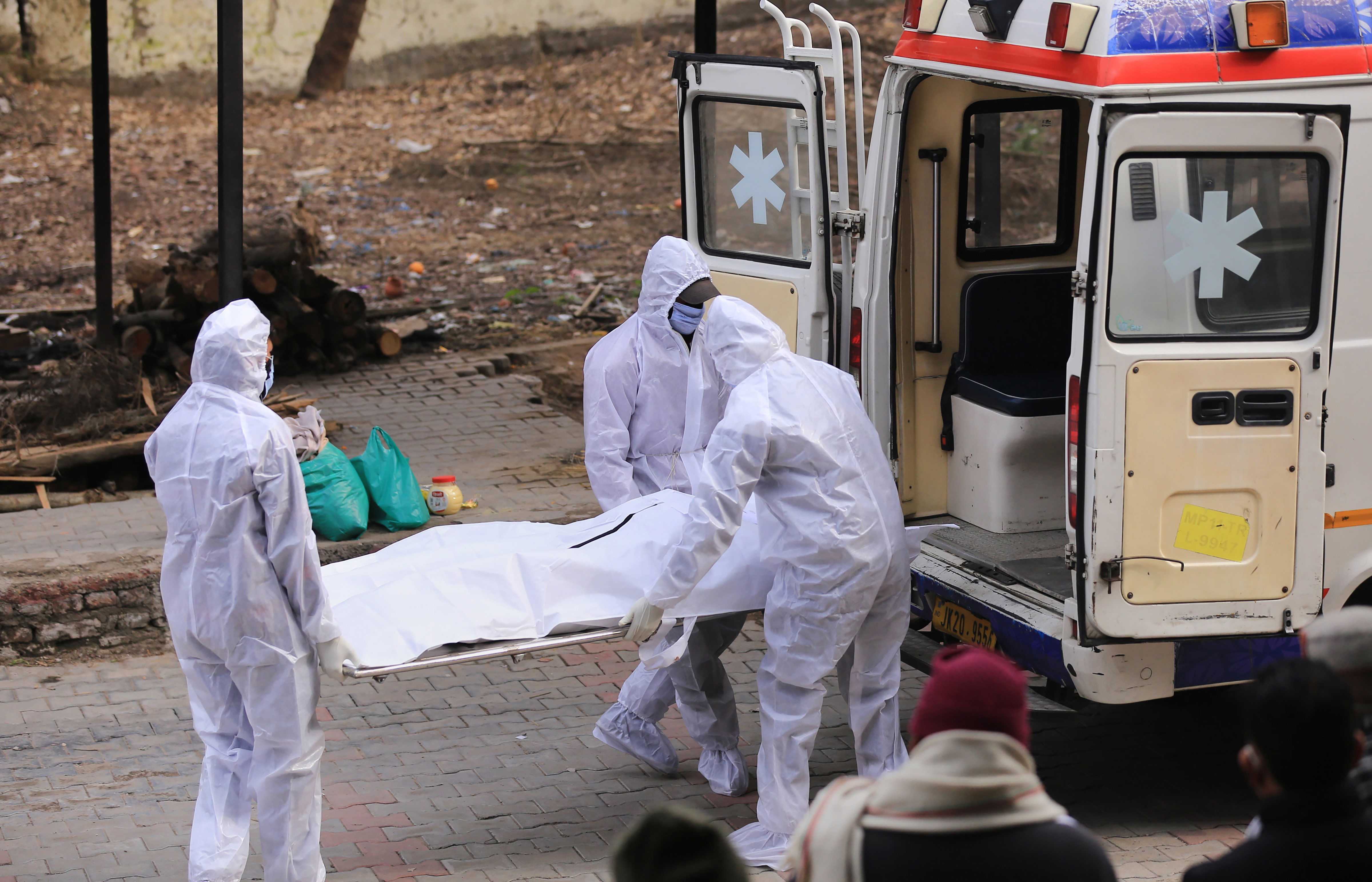 India on Sunday questioned the Covid mortality methodology of the World Health Organisation (WHO), asking how a common statistical model could be applied to less and more populated nations.

The Ministry of Health, in response to a New York Times (NYT) report claiming that India stalled the WHO’s efforts to make the global Covid toll public, said on Sunday that the government had been in regular and in-depth technical exchange with WHO on the matter.

“The WHO analysis, while using mortality figures directly obtained from Tier I set of countries (less populated), uses a mathematical modelling process for Tier II countries (which includes India). India’s basic objection has not been with the result (whatever they might have been) but rather the methodology adopted for the same,” the ministry said today.

It said India, along with other member states, had shared its concerns about the methodology through a series of formal communications.

During these exchanges, specific queries were raised by India, China, Iran, Bangladesh, Syria, Ethiopia and Egypt regarding the methodology and use of unofficial sets of data.

The ministry has raised the question on how the statistical model projects estimates for a country of geographical size and population of India and also fits in with other countries which have smaller population. “Such one-size-fits-all approach and models which are true for smaller countries such as Tunisia may not be applicable to India with a population of 1.3 billion. The WHO is yet to share the confidence interval for the present statistical model across various countries,” said the ministry.

The model, it said, gave two highly different sets of excess mortality estimates when using the data from Tier I countries and when using unverified data from 18 Indian states.

Such wide variation in estimates raised concerns about the validity and accuracy of such a modelling exercise.

The government here added India had asserted that if the model was accurate and reliable, it should be authenticated by running it for all Tier I countries and the result of such an exercise may be shared with all member states.

“It is very surprising that while the New York Times purportedly could obtain the alleged figures of excess Covid mortality with respect to India, it was unable to get the estimates for other countries,” said the ministry.

India’s Covid mortality data has been a subject of intense debate, with the government rejecting reports of excess deaths.

Modiji neither speaks the truth nor allows anyone else to do so. I have said on earlier occasions too that 40 lakh Indians, not 5 lakh, died of government’s apathy during Covid. — Rahul Gandhi, Cong