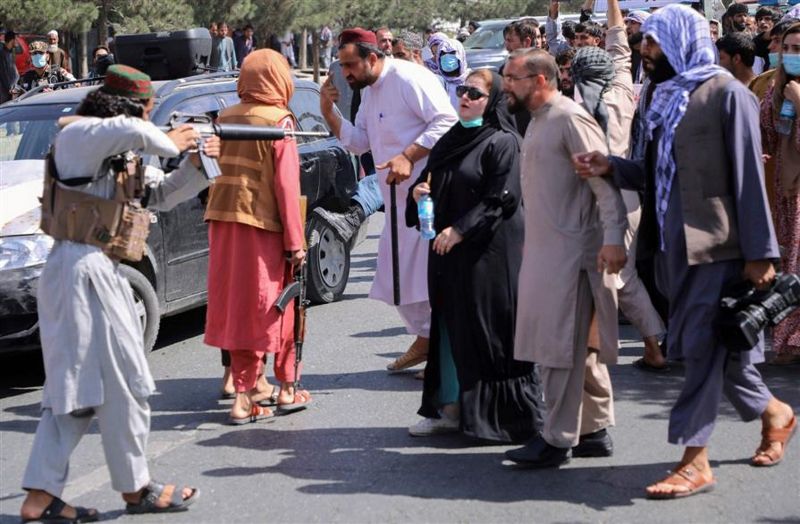 In its latest contact with the Taliban leadership in Moscow late on Wednesday, India refrained from recognising its government in Kabul, but relented by assuring a substantial shipment of food aid to Afghanistan even as the terms are yet to be worked out.

A delegation led by Taliban Deputy PM Maulvi Abdul Salam Hanafi called on Indian diplomat JP Singh on the sidelines of the Russia-led talks and emphasised the need to expand diplomatic and economic ties. “Both sides considered it necessary to take into account each other’s concerns and improve diplomatic and economic relations. The Indian side eventually expressed readiness to provide large-scale humanitarian assistance to the Afghans,” said Taliban Deputy Minister Zabiullah Mujahid. There was no Indian readout of the meeting, leading to analysts wondering whether New Delhi’s foremost concerns about terrorism and inclusive government, voiced by PM Narendra Modi and External Affairs Minister S Jaishankar, were also discussed. Analysts noted that both sides are yet to deliver on the demands expressed in the previous official meeting between the Taliban and an Indian diplomat in Doha on August 31. The Taliban are yet to act on their assurance to Indian Ambassador in Qatar Deepak Mittal of providing safe passage to Sikh Afghans.

Similarly, there is no word from New Delhi on the request by Taliban’s Sher Mohammad Abbas Stanikzai for reopening commercial flights and facilitating the travel of scholarship students to India.

The Taliban team also met the Iranian delegation as well which later expressed its dissatisfaction with the round table.

“The third meeting of the Moscow format ended without serious results, which should have been published in the joint statement of the meeting, despite serious and meaningful discussions on regional cooperation for peace, stability and security in Afghanistan. In my opinion, the weakness of the meeting management and the lack of efforts to reach a consensus is the reason for not issuing a joint statement,” said Rasoul Mousavi, senior Iranian diplomat. — TNS