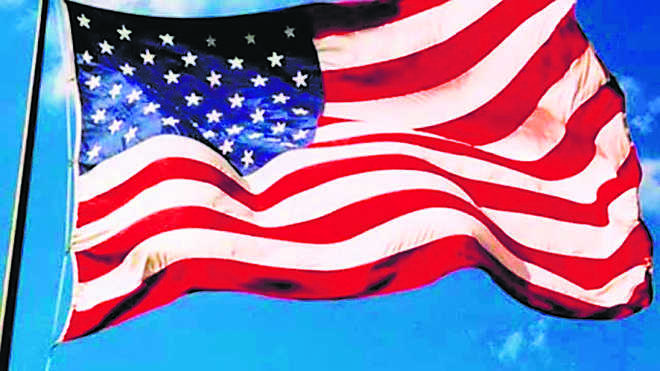 The threat of US-imposed sanctions notwithstanding, India on Monday inked a deal with Russia to make 6 lakh automatic rifles in a joint venture. The two sides extended the programme for military technical cooperation from 2021 to 2031, setting the tone for joint development and production of military equipment.

Not only China was discussed at the meeting, India told Russia that it was seeking partners who were “sensitive and responsive to India’s expectations and requirements”. This is seen as an indication of New Delhi leaning on Moscow to keep Beijing at bay. Last October, Russia had hosted a meeting between Indian and Chinese Defence Ministers.

Rajnath said India’s defence challenges were “legitimate, real and immediate” and highlighted the ongoing border tension between India and China along the LAC.

“Extraordinary militarisation and expansion of armament in our neighbourhood and the completely unprovoked aggression on our northern borders since early summer of 2020 have thrown in several challenges,” he is learnt to have said.

India and Russia, literally hand-in-hand during the Cold War (1945 to 1991), have clearly “tightened their strategic embrace” as New Delhi is hedging its strategic bets between the US and Russia. India is already part of the much-discussed Quadrilateral or ‘Quad’ with Japan, US and Australia being the other partners.

Rajnath and Shoigu discussed “emerging challenges” and the “enhanced requirement” of India for a closer military and military-technical cooperation with Russia. The Indian side wants “advanced research, co-development and co-production of defence equipment leading to self-reliance”, said sources.

Lavrov takes on US 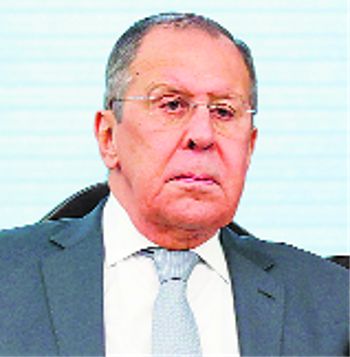 Russian Foreign Minister Sergey Lavrov said the S-400 missile system deal had an important practical meaning for Indian defence capability. “We have witnessed how the US tried to undermine the deal. Indian friends have made it clear that they will decide who will partner India and whose weapons to buy,” he said.