Decision comes in wake of Chinese reluctance to allow over 20,000 Indian students to return to China 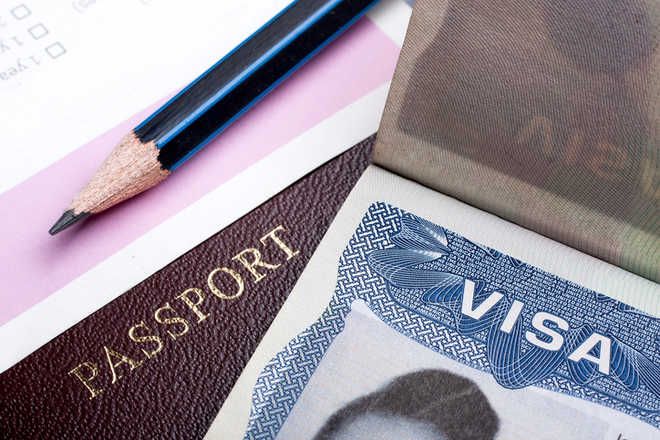 The International Air Transport Association (IATA) has informed its members that India has suspended tourist visas issued to Chinese nationals. Confirming the development, government top officials, however, said that India was still giving business, employment, diplomatic and official visas to the Chinese.

The decision to keep Chinese tourists out of bound reportedly comes in the wake of Chinese reluctance to allow over 20,000 Indian students to return to China after leaving that country amid Covid-19 pandemic in 2020.

India has been raising with China the plight of around 22,000 Indian students enrolled with Chinese universities, who are unable to go back for physical classes. However, China has refused them entry so far.

In a circular issued on April 20, the IATA said, “Tourist visas issued to nationals of China (People’s Republic) are no longer valid.”