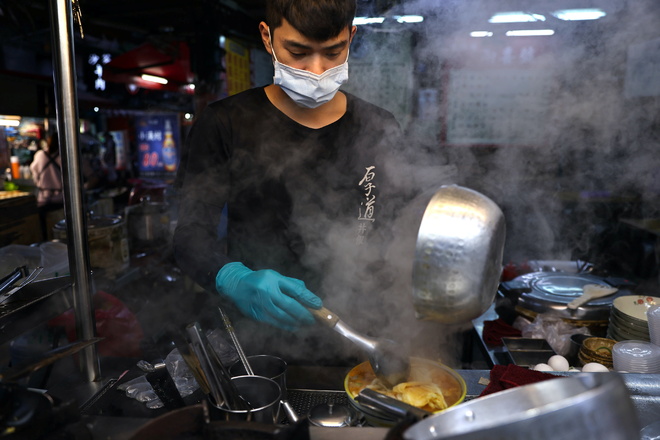 India sees an opportunity to make Taiwan a destination for its workers.

India and Taiwan are negotiating a labour mobility pact that will institutionalise the movement of professionals from here to Taipei, said sources.

With falling demographics like its East Asian peers Japan and South Korea – Taiwan last year recorded more deaths than births – India senses an opportunity to make the island nation a destination for its skilled workers. “We are looking at every sector,’’ said the sources.

Taiwan currently employs about 7 lakh foreign workers and feels the need for more. There are 10,000 Indians living in Taiwan, the biggest group being of students.

There are also several very rich Indians based in Taiwan with business in gems and jewellery but the labour mobility pact would ensure many more could become expatriates in a country that by law prohibits different wage scales for local and foreign workers. With a minimum pay of $24,000 annually, Taiwan is an attractive destination for Indian workers, said the sources.

Thailand, which began sending workers to Taiwan 20 years ago, and Vietnam have an advantage because of their huge ethnic Chinese community. As a result, there are no language barriers. After the Galwan clash, the die has been cast for a prolonged chill in Sino-Indian ties, giving the idea a second life. But the mobility of Indian workers to Taiwan could run aground on the language issue as there are a few Mandarin speakers.