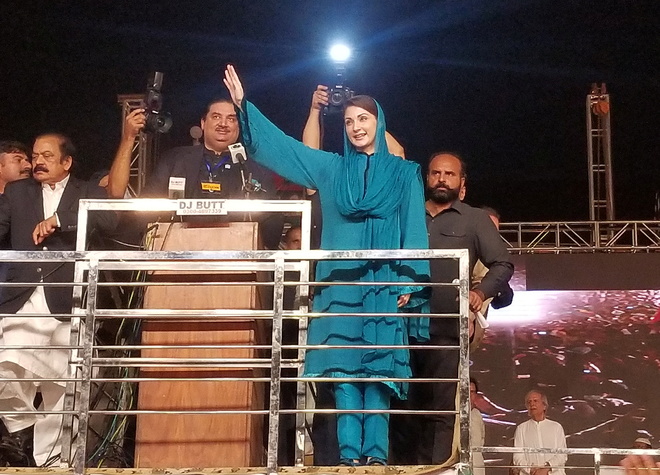 India is watching with interest an “early start” to joint protests by nine opposition political parties in Pakistan which are against PM Imran Khan as well as Pakistan army chief Gen Qamar Bajwa.

Of particular interest was former Pakistan PM Nawaz Sharif’s video address from London on Friday in which he targeted not just Gen Bajwa but also ISI Director General Lt Gen Faiz Hameed as well as the judiciary.

Street unrest in Pakistan usually begins at the fag-end of the term as opposition parties try to whip up anti-incumbency sentiments. Protests in Pakistan that begin mid-term, as was the case during the early tenures of Benazir Bhutto and Nawaz Sharif, usually have the imprint of the Pakistan army. Sharif has so far indirectly accused the army, but this is the first time he has named the army chief and the ISI DG for short-circuiting the last general election and ensuring the installation of Imran Khan as PM. — TNS