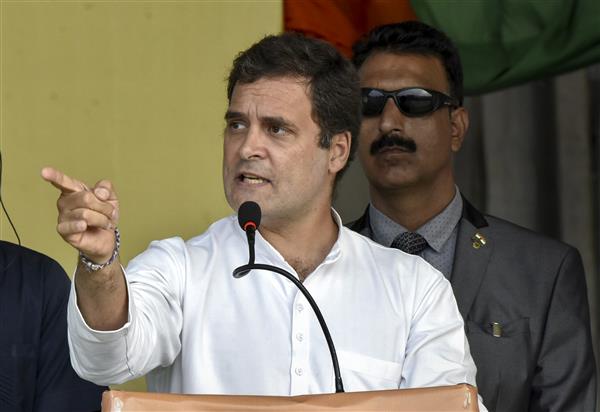 The Indian Youth Congress on Monday passed a resolution demanding the appointment of Rahul Gandhi as party chief saying the move would energise candles across India.

“ In view of the prevailing situation in our country, the National Executive of Indian Youth Congress jointly passes a  resolution that Rahul Gandhi should be appointed as the President of the Indian National Congress.  The Youth Congress stands firmly with its leader Rahul Gandhi.  We strongly believe that the organization will be strengthened under the leadership and guidance of Rahul jit and the appointment will energise party workers across the nation,” said the resolution.