Received within three days of registration process getting underway on Friday 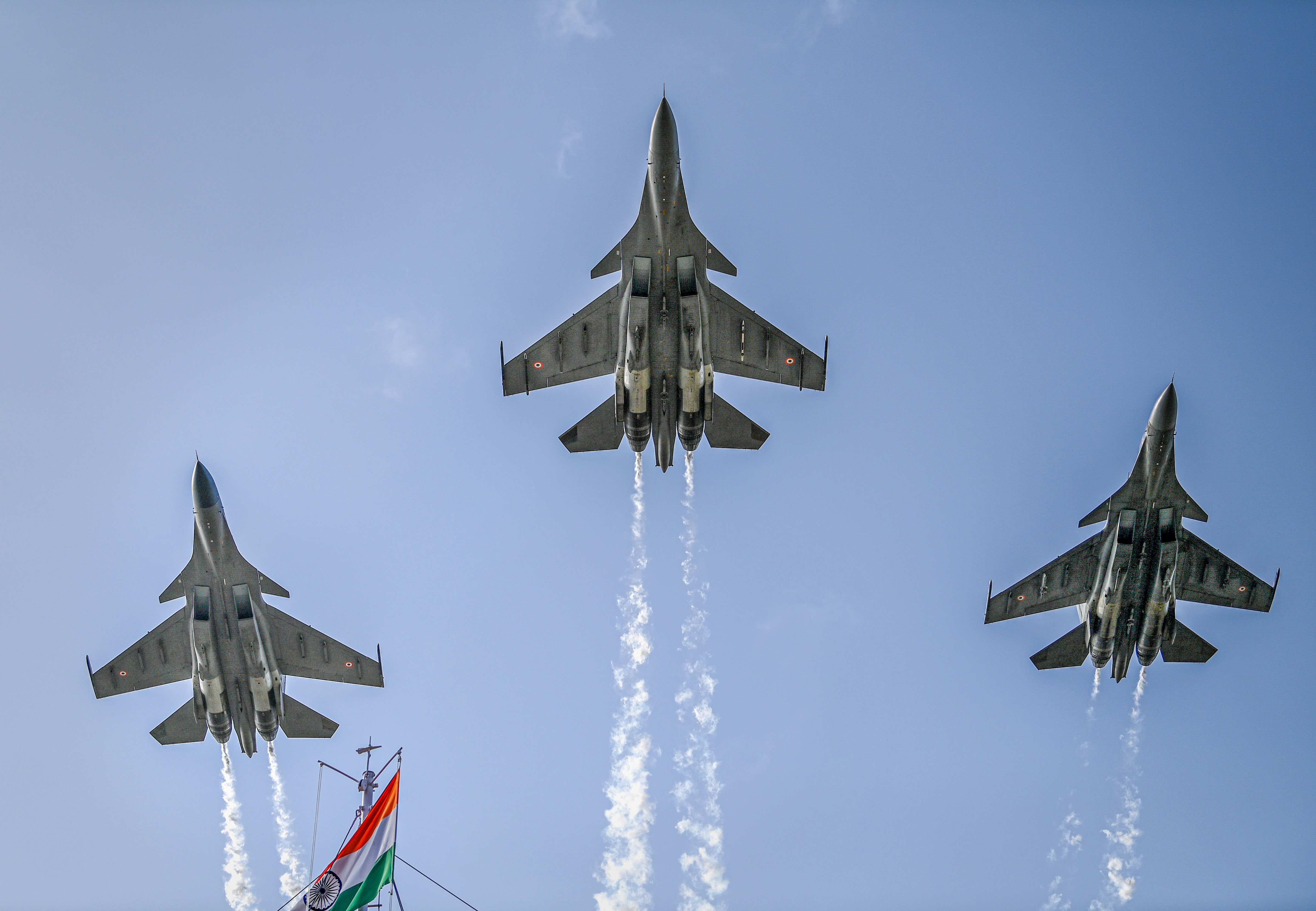 The Indian Air Force (IAF) has received 56,960 applications under the Agnipath recruitment scheme till Sunday, within three days of the registration process getting under way on Friday, a week after violent protests against it rocked several states.

"56960! That's the total number of applications received till date from future Agniveers in response to the Agnipath recruitment application process on https://agnipathvayu.cdac.in. Registration closes on July 5," the IAF stated on Twitter on Sunday.

56960 !
That's the total number of applications received till date from future #Agniveers in response to the #Agnipath recruitment application process on https://t.co/kVQxOwkUcz

Details about the process available on the website. pic.twitter.com/fkq4HQ3cbx

Unveiling the Agnipath scheme on June 14, the government had said youth between the ages of 17-and-a-half and 21 years would be inducted for a four-year tenure, while 25 per cent of them will be subsequently inducted for regular service.

Several parts of the country had witnessed violent protests against the scheme.

The government had on June 16 increased the upper age limit for recruitment under the scheme to 23 years from 21 for the year 2022, and subsequently announced a slew of placatory steps like preference for them in central paramilitary forces and defence public sector undertakings upon their retirement.

Many BJP-ruled states also declared the 'Agniveers', as the soldiers will be known, will be accorded priority in induction into state police forces.

The armed forces have, however, made it clear those who had indulged in violent protests and arson against the new recruitment scheme will not be inducted.