The victim, 2 others, had gone to the border, where they got into an argument with Nepal Police that led to the clash and the subsequent firing 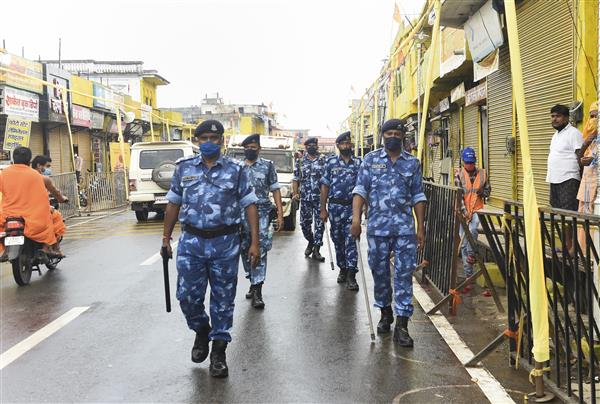 An Indian national was killed in police firing along the Indo-Nepal border in Uttar Pradesh's Pilibhit district.

Govinda Singh succumbed to the injuries sustained after being shot by Nepal Police on Thursday, according to Uttar Pradesh Police.

According to reports, the victim had gone to the border with two others, Pappu Singh and Gurmeet Singh, while returning from a market.

The three belonged to the Hajaara area of Pilibhit.

They got into an argument with Nepal Police which led to the clash and the subsequent firing.

The issue of the argument is not known yet.

One of them fled the spot and crossed into the Indian border while the other one is missing.

Pilibhit S) Jai Prakash, said: "We have received information that three Indian nationals who had gone to Nepal had a confrontation with Nepal Police on some issue. One man has been shot and succumbed to injuries at a hospital. Another one crossed the border and entered the India side to save his life, while the third one is missing." Following the incident, there is tension in the area and police are monitoring the situation.

Forces along the border areas are on alert. IANS