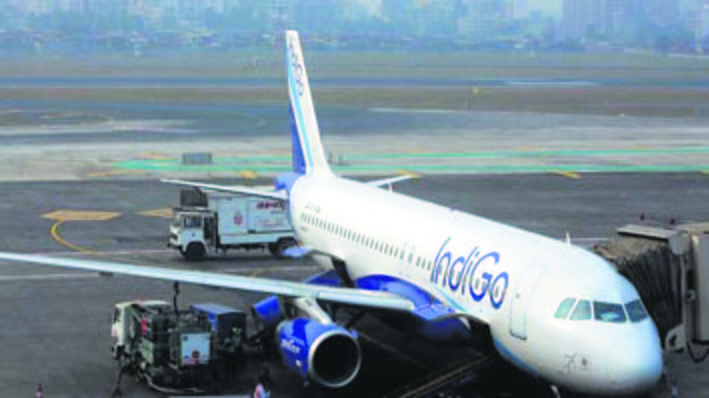 The Directorate General of Civil Aviation (DGCA) today said it had imposed a fine of Rs 5 lakh on India’s largest domestic carrier IndiGo for denying a specially-abled child to board plane at the Ranchi airport on May 7.

In a statement on May 9, the airline claimed the boy was denied permission to board the flight as he was visibly panic and after that his parents also decided not to board the plane.

To avoid such situations in future, taking the airport doctor’s written opinion on the health of a passenger before making any such decision would be made mandatory, the DGCA said. It said the new regulations would make sure there was also a written consultation with the captain of the aircraft for his or her opinion on allowing such a passenger on board.

On May 9, the Directorate General of Civil Aviation had formed a three-member team to investigate the incident. It today said, “It has been observed that the handling of the special child by the IndiGo ground staff was deficient and ended up exacerbating the situation.”

A more compassionate handling would have smoothened nerves, calmed the child and obviated the need for the step that resulted in the passengers being denied boarding, it added.

In view of this, the competent authority in the DGCA has decided to impose a penalty of Rs 5 lakh on the airline under the provisions of the relevant aircraft rules, the DG of Civil Aviation said in the order.

Counting to Punjab parliamentary constituency began at 8 am ...