Intensity of rainfall likely to reduce in North India after 24 hours: IMD 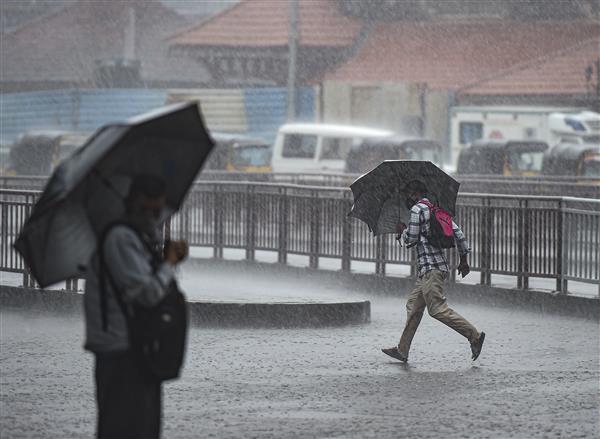 The India Meteorological Department (IMD) today said the intensity of rains over the Western Himalayan Region (Jammu & Kashmir, Ladakh, Himachal Pradesh and Uttarakhand) and adjoining Northwest India (Punjab and Uttar Pradesh) will reduce in the next 24 hours and then increase from July 25 again.

According to the latest weather forecast, a low-pressure area is forming over North Bay of Bengal and neighbourhood in the next 48 hours. Under its influence, widespread rainfall with isolated heavy to very heavy falls are expected over East and adjoining Central and Northwest India between July 26 and 27.