His message comes on Anti-Terrorism Day 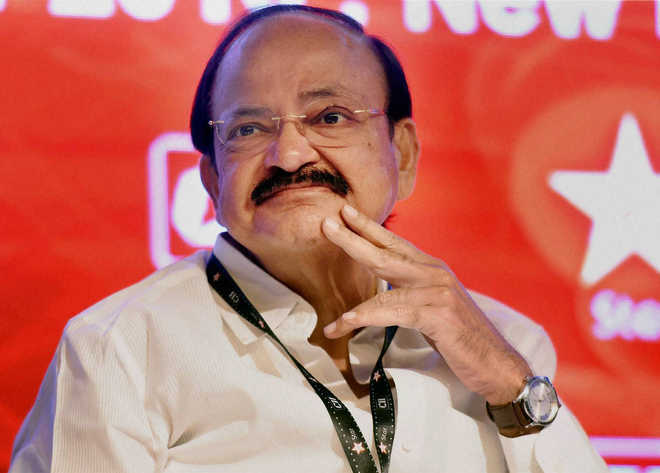 Vice President M Venkaiah Naidu said on Thursday that all countries must come together to isolate nations that supported and abetted terrorism.

In his message on Anti-Terrorism Day, Naidu paid tributes to the men and women who sacrificed their lives to "safeguard the motherland from the evil of terrorism".

"Terrorism is the enemy of humanity and the biggest threat to global peace. All countries must come together to isolate nations that support and abet terrorism in any form," he said.

Fight against terrorism is not the responsibility of security forces alone but the duty of every citizen to fight the evil, Naidu said.

"All Indians must always remain united to defeat the scourge of terrorism," the Vice President said in his message tweeted by his secretariat.

Anti-Terrorism Day is observed to mark the death anniversary of former prime minister Rajiv Gandhi who was assassinated on this day in 1991. PTI