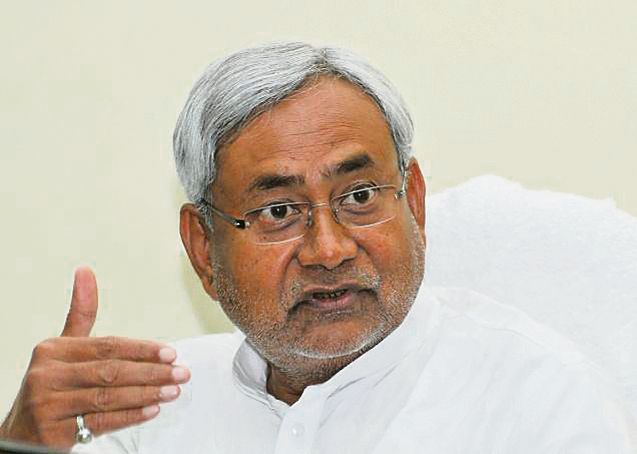 A day after the ruling NDA lost a byelection to the Opposition RJD, Bihar Chief Minister Nitish Kumar on Sunday asserted that the will of people was supreme.

“Janata Malik hai” (the people are supreme) was his terse reply to journalists who sought his reaction on the Bochahan Assembly bypoll, which saw the BJP losing to the Tejashwi Yadav-led party by a big margin.

The RJD stunned the ruling NDA on Saturday after its young candidate Amar Paswan defeated his nearest BJP rival Baby Kumari by a massive margin of 36,658 votes in the byelection.

The outcome has come as a jolt to the ruling coalition, more so to the BJP, for which a victory would have been a vindication of sorts in the wake of recent moves such as sacking Nishad leader Mukesh Sahani from the Cabinet and eviction of Chirag Paswan from the house of his late father Ram Vilas Paswan.

The Chief Minister, who was talking to reporters at the headquarters of his Janata Dal (United), was also asked about the apprehension of a spike in coronavirus cases which has led to clamping of fresh restrictions in some places.

“We will handle it well in Bihar since we never let our guard down. For quite some time, the number of cases reported in a day across the state has been in a single digit. Yet we are maintaining a high testing rate,” Kumar said. —