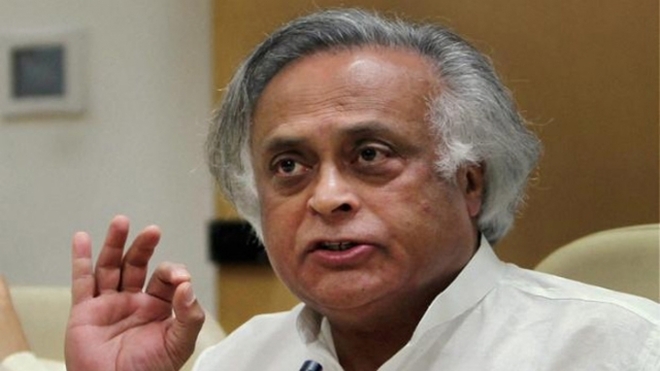 A day after the Delhi High Court said Union Minister Smriti Irani and her daughter had no licence for a Goa restaurant observing that the recent comments of Congress leaders in respect of Irani were in the nature of slander, AICC general secretary Jairam Ramesh said the court had given them four weeks to reply.

“We’ll ensure each and every one of the observations in the order are responded to,” tweeted Ramesh.