Significant first step could be basis for complete disengagement: MEA 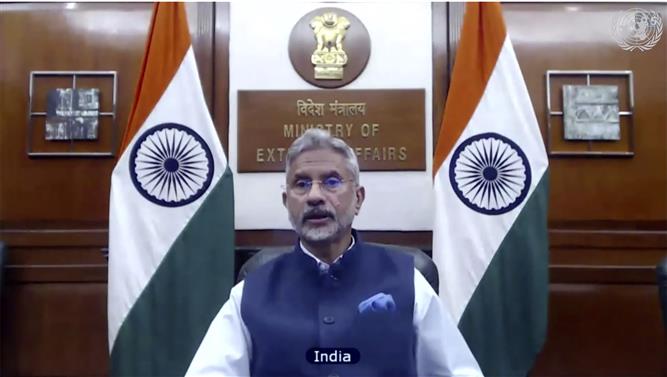 Following the pull back of troops from the Pangong Lake area, External Affairs Minister S Jaishankar on Thursday spoke to his Chinese counterpart Wang Yi to discuss the implementation of the Moscow Agreement between the two leaders and reviewed the status of disengagement.

Both sides view the smooth and successful completion of disengagement in the North and South Bank as a significant first step as this forms a basis for resolution of remaining issues so as to achieve the eventual goal of complete disengagement in all friction areas, said MEA spokesperson Anurag Srivastava shortly after the Jaishankar-Wang conversation.

The disengagement has been reviewed at the 10th round of the Senior Commanders meeting on February 20. “As agreed earlier by the two sides, the 10th meeting was convened within 48 hours of the completion of disengagement in the North and South Bank of Pangong Tso,” pointed out the spokesperson.