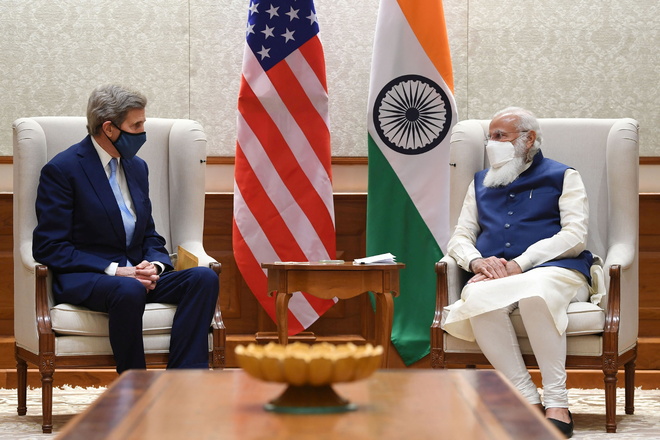 An official statement said the PM fondly recalled his recent interactions with President Biden, including during the Quad Leaders’ Summit, and requested Kerry to convey his best wishes to President Biden and Vice-President Kamala Harris. Kerry briefed the Prime Minister on his fruitful and productive discussions over the last two days in India and positively noted India’s climate actions, including its ambitious renewable energy plans. He also talked about the upcoming Leaders’ Summit on Climate scheduled for April 22-23. — TNS