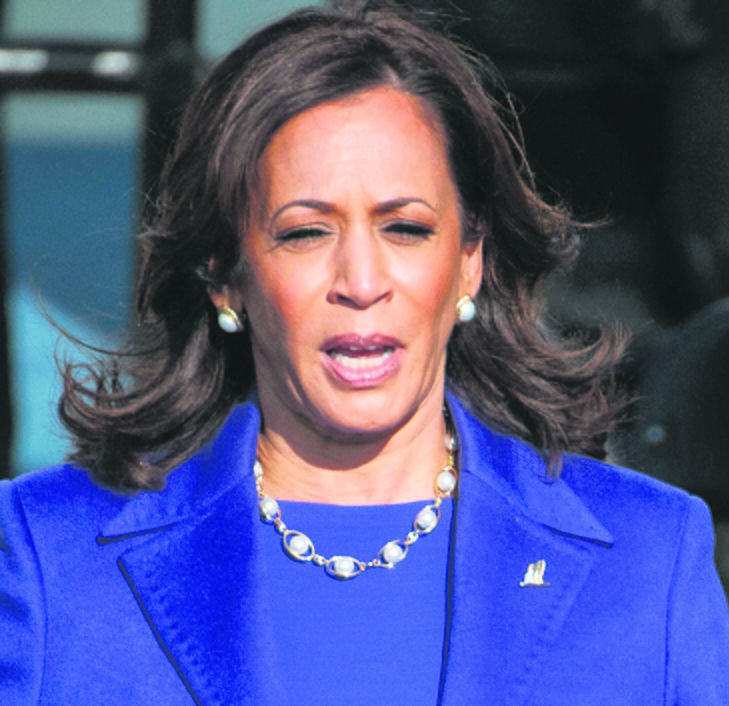 “President Biden respects and values the long bipartisan successful relationship between India and the US,” she said.

Biden respects and values the long bipartisan successful relationship between India and the US. - Jen Psaki, Press Secretary, White house

We are working with India so that no one can challenge its sovereignty. - Tony Blinken, Biden’s secy of state nominee

Meanwhile, Tony Blinken, Biden nominee as Secretary of State, during his confirmation hearing at the US Senate, said, “We are working with India so that no country, including China, can challenge its sovereignty.”

The ties were bolstered by the civil nuclear deal (under George Bush), defence procurement and information sharing (Barack Obama) and the Indo-Pacific concept (Donald Trump), he added.