According to the summon document, Kangana Ranaut blanketly labelled Sikhs as Khalistani terrorists. The actress also faces an FIR in Mumbai filed by Sikhs for using derogatory language against the community 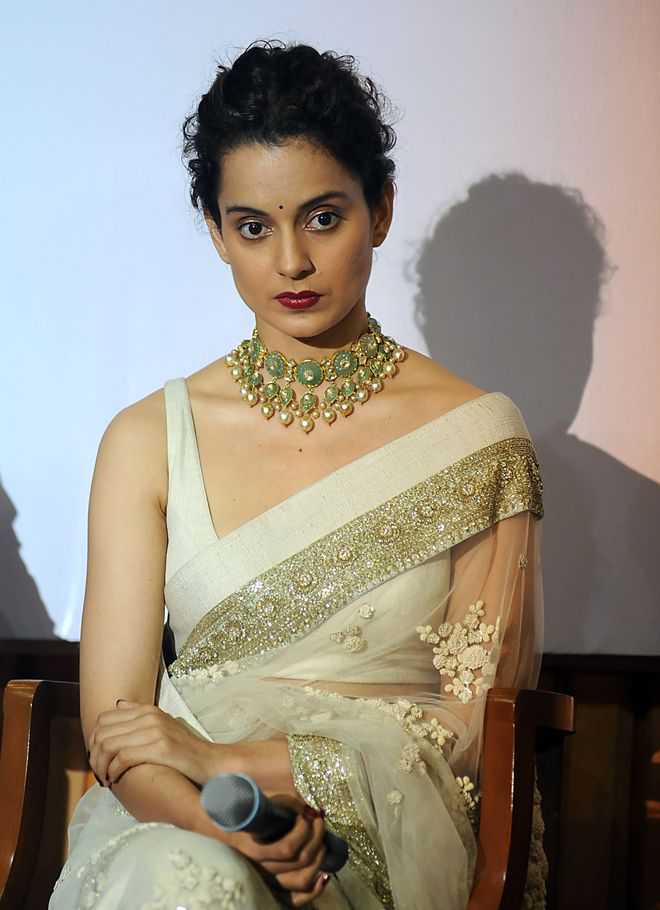 Bollywood actor Kangana Ranaut was told to appear before Delhi Assembly’s panel on peace and harmony today, but the actress sought more time and cited professional and personal commitments as the reason. This meeting was called over her controversial and “derogatory remarks” on social media against the Sikh community.

Head of the committee, Raghav Chadha told NDTV, "Kangana Ranaut's lawyer, in a letter, has informed that the actor cannot appear before the panel due to personal and professional commitments. She has sought more time. Today's meeting stands cancelled. The committee will inform its decision to her in a letter.”

The committee was formed in the aftermath of the riots in northeast Delhi in February 2020 with a mandate to look into incidents that could disrupt peace in the city.

According to NDTV, “The summons document said Ms Ranaut's "blanketly labelling (Sikhs) as Khalistani terrorists... has the potential to engender disharmony as well as cause wounding humiliation to the entire Sikh community.

"The committee has received numerous complaints eliciting inter alia, outrageously offensive and derogatory Instagram stories/posts allegedly published by yourself on 20.11.2021 over your official Instagram account..." the committee said in its notice to the actor.

The actor also faces a first information report, or FIR, in Mumbai filed by Sikhs for using derogatory language against them on social media.